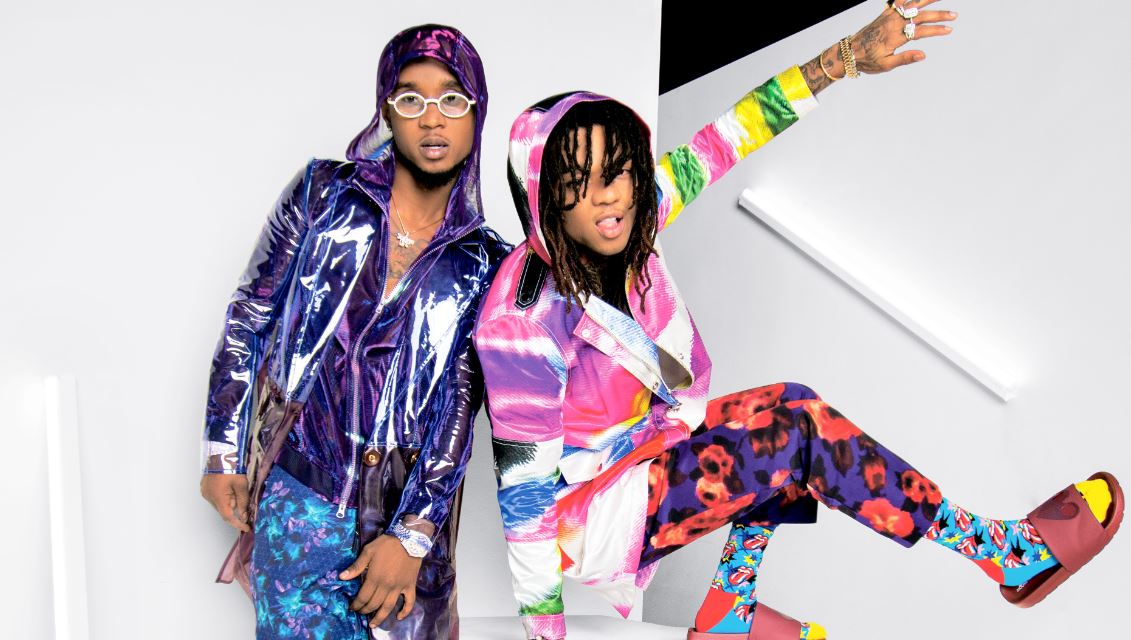 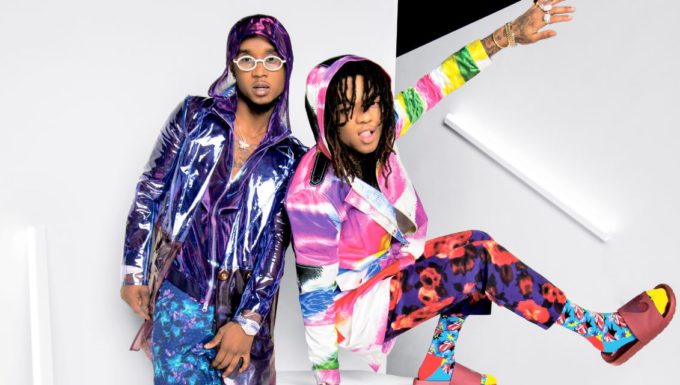 Rae Sremmurd are not only still together, they are readying the release of their new album.

In an interview with ESSENCE, the brothers from Mississippi reveal that they are working on the follow up to 2018’s SR3MM but don’t reveal any release date or time frame. “As for Rae Sremmurd, we dropped three classic albums already; it’s time for the fourth,” Swae said. “The fans have been patient. It’s time to give them what they’ve been waiting for.” 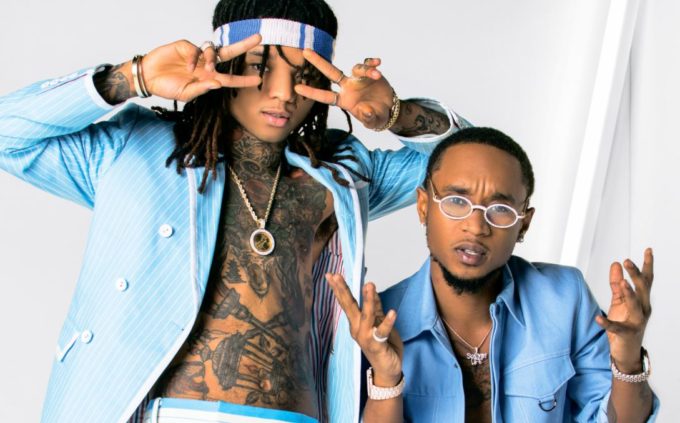 The “Sunflower” hitmaker adds that apart from the group album, he’s also busy wrapping up his solo effort. “And I’m about to drop a solo album, composed of all original music.” Jxmmi adds that he is also “experimenting with new sounds on his own upcoming effort”, adding, “I hope fans enjoy it.”

Back in January, there was chatter that the brothers are breaking up and going their separate ways after Jxmmi tweeted “I’m not Rae Sremmurd I’m Slim Jxmmi and Ima sink or swim by myself.” They later clarified that they are still together.