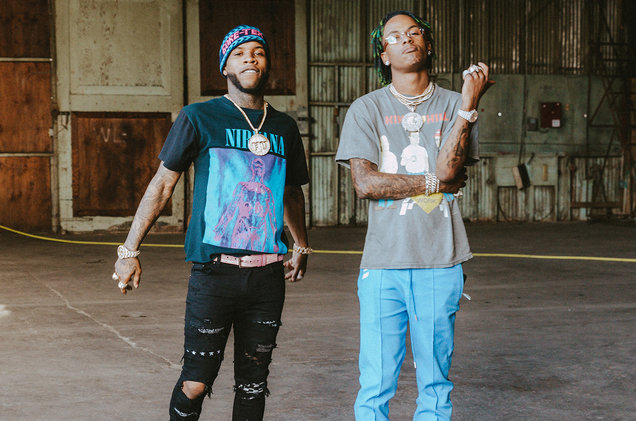 Rich The Kid is gearing to release his new album The World is Yours 2. The album has been in the making for a few months, with several push backs already.

But earlier this month, the rapper announced that he will finally release the project on March 22. After the street single ‘4 Phones‘, the New York-born artist is sharing another new song today, ‘Tic Toc’ and this time, he reconnects with his good friend Tory Lanez. If you remember, the two released a club hit ‘Talk To Me‘ last year.

“Tick, tock, N*gga big Glocks, We got big shots, We do wig shots, I do headshots, They do red dots, B*tch, I’m red hot, Make yo bed rock,” croons Tory on the hook of the infectious instrumental. Listen to it/preview below.