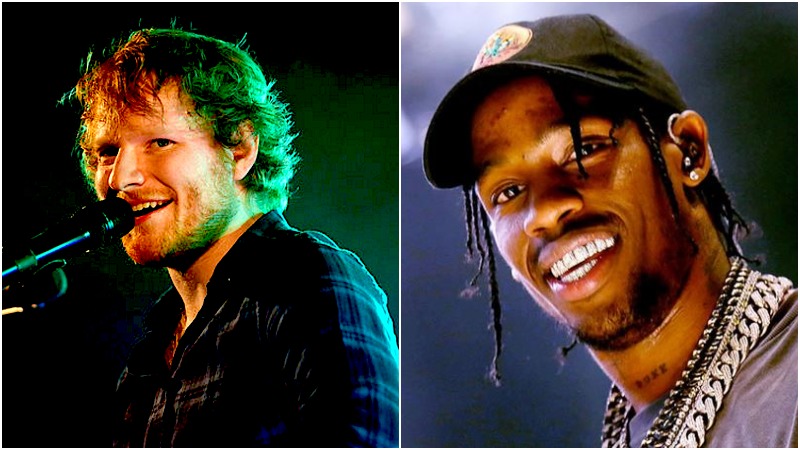 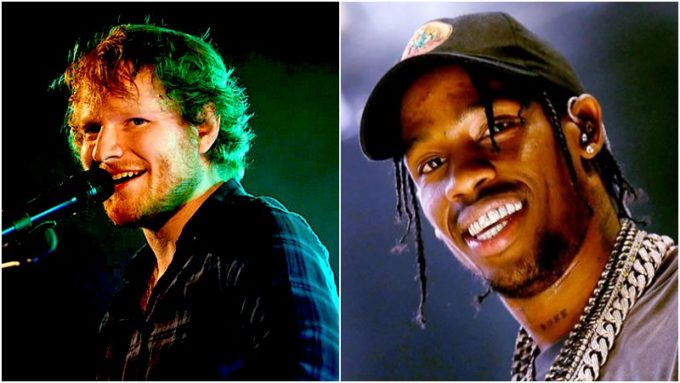 Is Travis Scott looking to kick start the new era already? A new collaboration of his with Ed Sheeran called ‘Don’t Touch Me’ has surfaced online today.

Travis and the British hitmaker hit the studio together back in October but we didn’t hear any product coming out, until now. The beat on ‘Don’t Touch Me’ is reminiscent of Travis’ smash hit ‘Sicko Mode’ featuring Drake but this time, it’s apparently produced by Marshmello. There is no word yet where this track will appear and whether it’s an upcoming single but when we do find out, we will surely update the information.