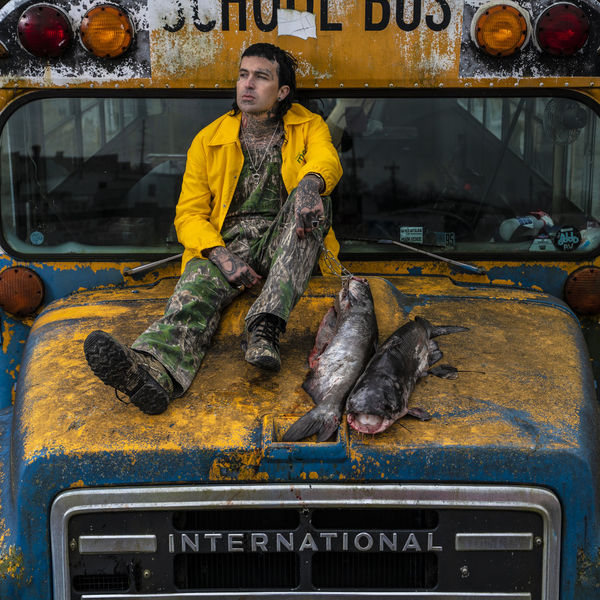 Yelawolf will release his new album Trunk Muzik 3 on March 29th which is said to be his last project associated with Shady Records.

Last week, the Alabama rapper shared the tracklist for the album as well as the intro track, ‘Trunk Muzik 3’. Today, he returns with the follow up single, ‘Catfish Belly 2′ where he really shows why he’s a special emcee. “Catfish billy, the motherf*cking billy in the house, Billy and I’m really in the house, Really like I’m really on the couch choppin’ up dope boy, I ain’t never seen a drop,” Yela raps on the fast paced hook where one can hear the Eminem influence.

Listen to the track below. The original ‘Catfish Billy‘ appeared on 2013 mixtape Trunk Muzik Returns.