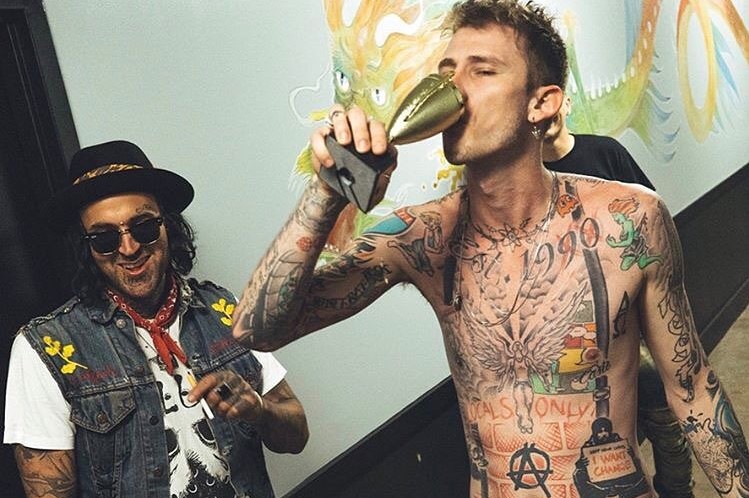 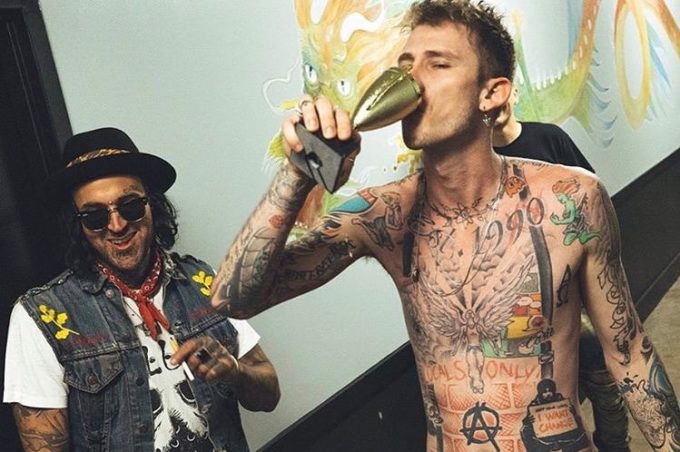 Yelawolf is releasing his new album Trunk Muzik 3 later tonight (March 29) which is supposed to be his last one under Shady Records.

Machine Gun Kelly is one of the very few artists who makes a guest appearance on the album, on the song ‘Rowdy’. The collaboration is interesting since Yelawolf is just getting off Eminem’s label and MGK was recently involved in a very public beef with Shady.

“Comin’ straight out of Alabama / Yeah, that side of town with the bootleggin’ to minors, hammers / Flip flop on the paint job like your mama’s sandals / Prepared, got my clique, homie, I’m cockin’ hammers,” raps Yela in his typical rapid flow. Listen to the song below.