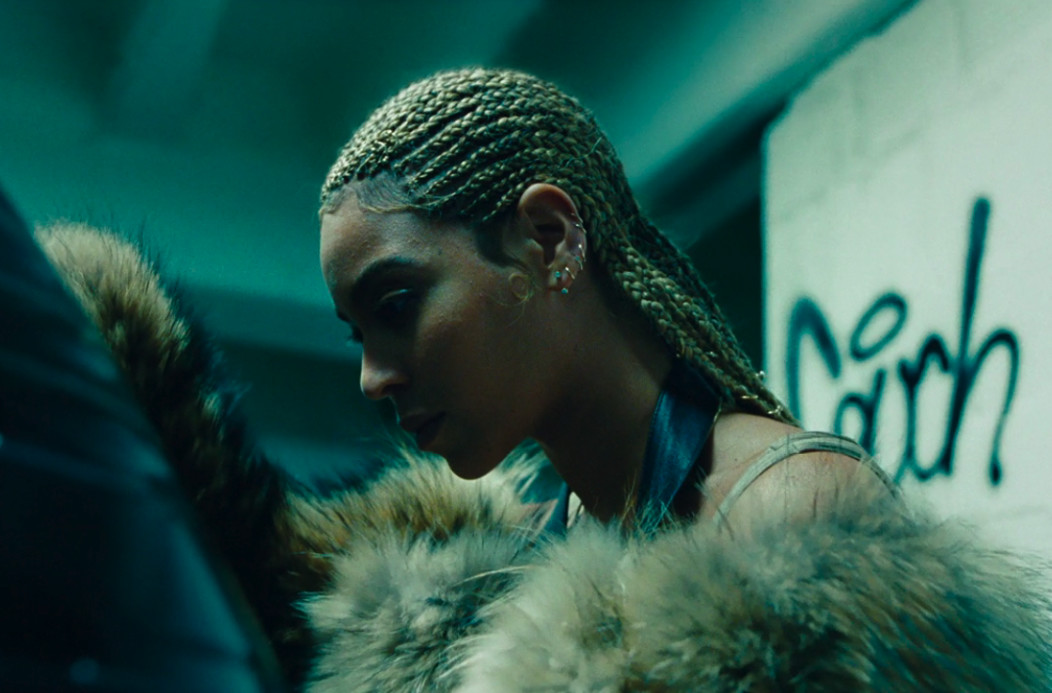 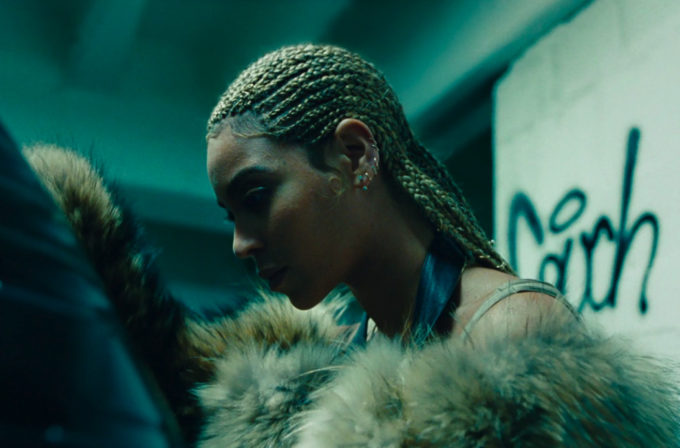 Three years after its initial release, Beyoncé’s award-winning and multi platinum album Lemonade is now available on Apple Music and Spotify for the first time.

Beyoncé’s album was originally released in April of 2016 as an exclusive to TIDAL. Then a few days later, the critically acclaimed album made its way to the iTunes Store for purchase but if you wanted to stream it, TIDAL was the only official place on the internet. Poetry by Warsan Shire, which appeared during the film’s various interludes, is included in the release as well.

Stream the album below via Spotify or Apple Music. Earlier on Monday, Bey dropped a “Where is the FWT DVD?” merch line where she trolled fans who have been demanding the release of the Formation world tour DVD for years.

In addition to Lemonade being on all services, Beyonce has also shared a “Choreography version” of the ‘Formation’ music video, exclusively on TIDAL: