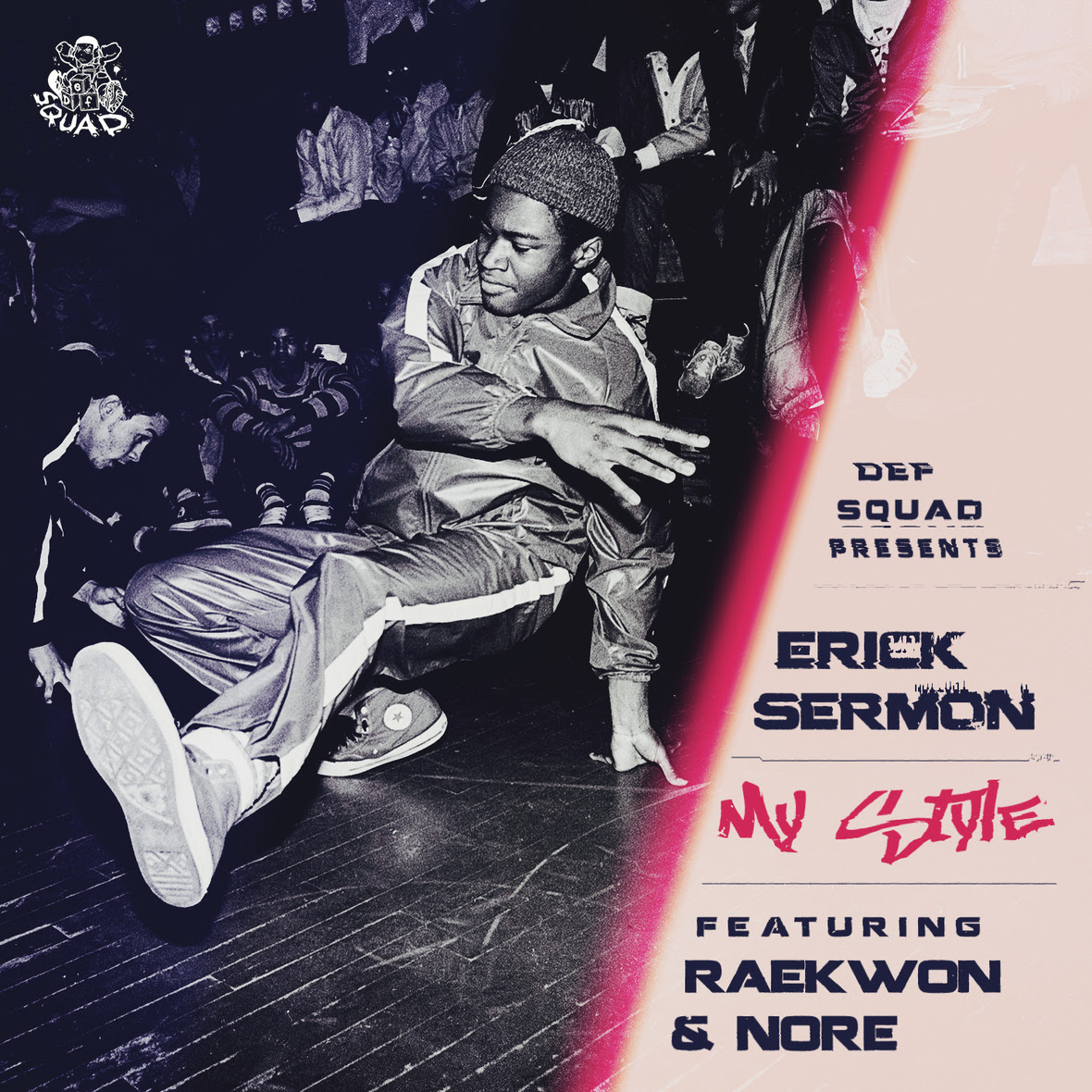 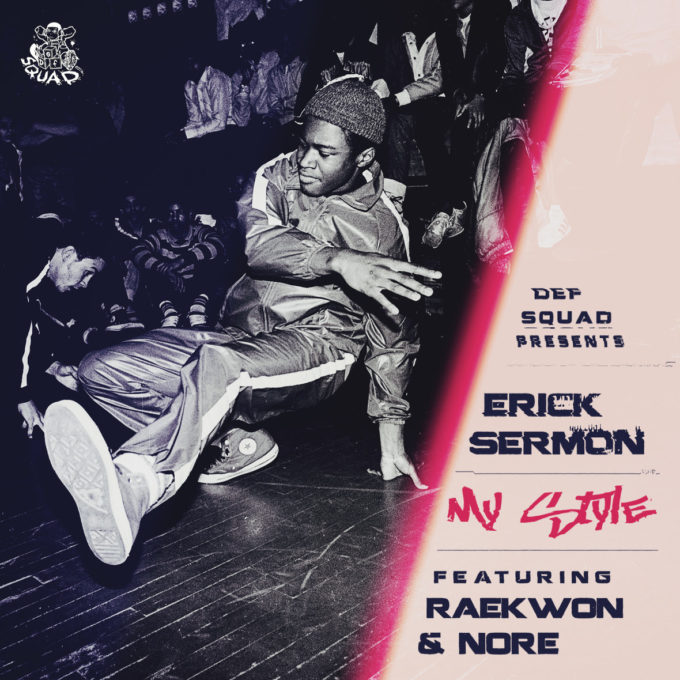 The legendary Erick Sermon is releasing a new album titled VERNIA (named after his grandmother) on April 19th.

Back in February, he enlisted Ricco Barrino and Big K.R.I.T. on the single ‘That Girl‘. The EPMD veteran comes back today with the follow up ‘My Style’ where he is joined by two elder statesmen of the genre, Raekwon and N.O.R.E. The sample driven and soulful production is provided by Boogeyman.

Some of the other guests expected on VERNIA are Pharrell Williams, Styles P and Redman. Stream ‘My Style’ below.