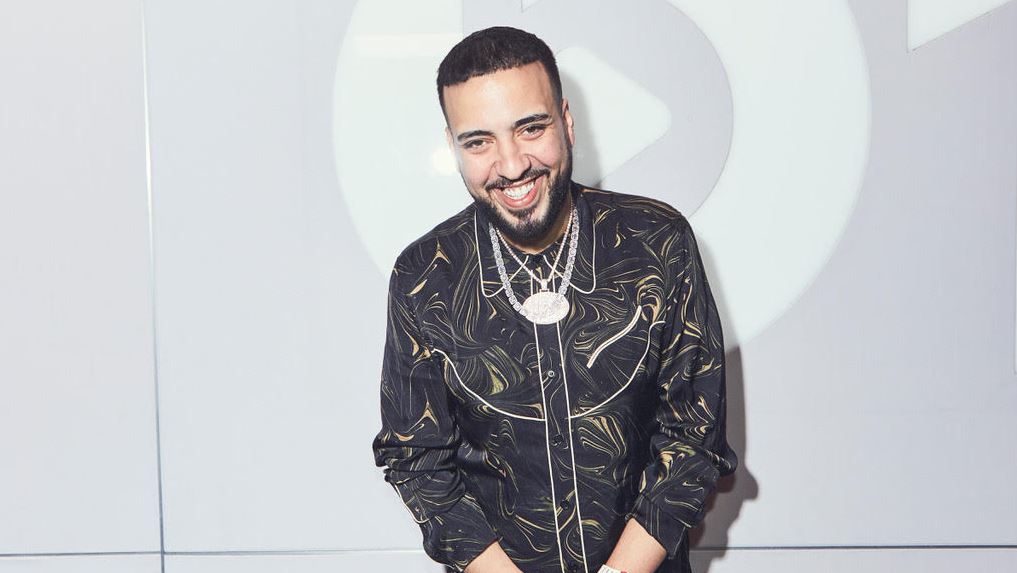 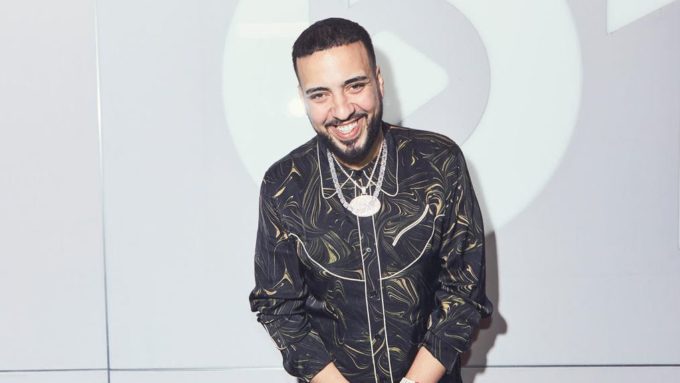 As we guessed, French really is in album mode. He made a stop on Beats 1 radio to chat with Zane Lowe about the new single and upcoming plans. The Coke Boys leader revealed that he’s about 96% done with the album and is now dealing with sample clearance etc. “I’m about like 96% done. It’s just the technical difficulties that come with it. It’s just samples. Sometimes you try to clear a sample that 15 people wrote on it, or like the publisher’s dead somewhere and you know what I’m saying? Yeah, and that’s the worst because they’re waiting until the last minute and you already got your album. This album right here is my best work up to date,” he confidently said.

French went on to reveal that he’s got a record on the album featuring Cardi B and Post Malone — two of the biggest artists in the world right now. He did not reveal the title of the song or the album but did say that he will be touring behind release.

The “Unforgettable” hitmaker told Zane Lowe that what Kanye is working at the moment will “change everyone’s life.”

Watch part of the interview below.