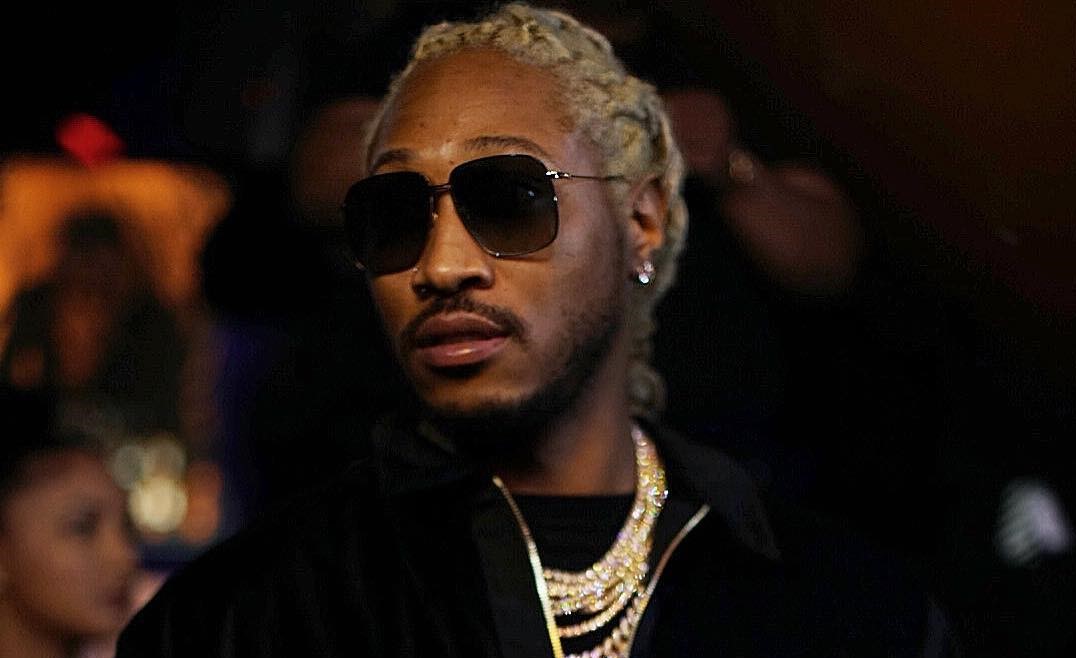 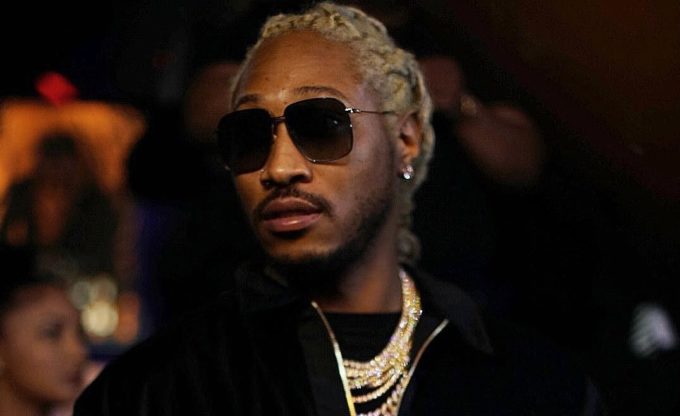 A new song from Future called ‘Be Encouraged’ has been unveiled today.

The new tune has surfaced via the mysterious alternate YouTube account which reportedly belongs to Future himself. It’s got the same Trap sound we are used to hearing from the Atlanta star. A couple of days ago, as many as eight new songs from Future surfaced online via SoundCloud. Listen to ‘Be Encouraged’ produced by Metro Boomin below.