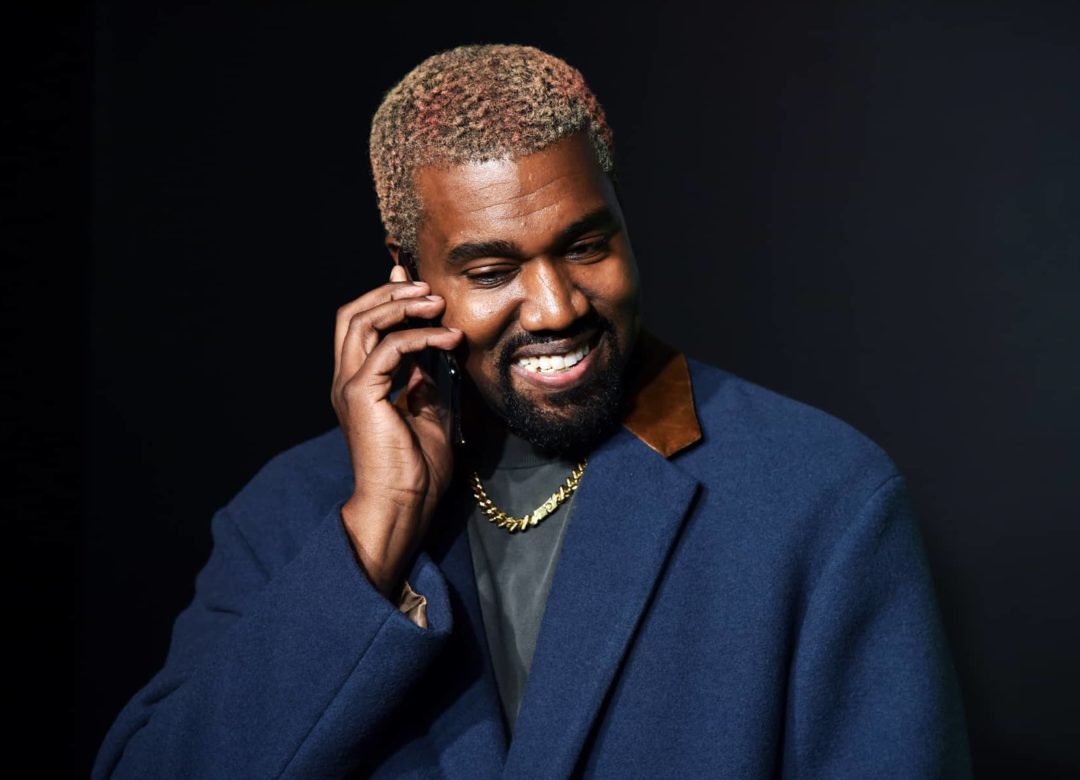 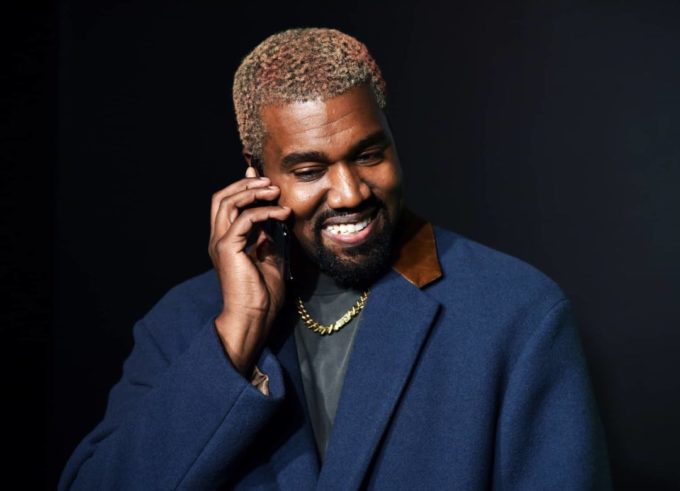 There were whispers that Kanye West was one of the headliners at Coachella 2019 but when the lineup was announced in January by the organizers, he was not to be seen anywhere.

Later, there was talk on the internet that Kanye pulled out of headlining this year because the festival wouldn’t build him a giant, custom stage. But it looks like there has been some kind of resolution. During his Sunday Service today, ‘Ye announced that him and his team will be taking the stage at Coachella on Easter Sunday (April 21) to perform the ritual. The video was shared by wife Kim Kardashian where he reveals that the confirmation came in just last night. Watch it below.

Currently, Ariana Grande is set to headline the festival on both Sundays, April 14 and 21, while other performers include Khalid, YG, Pusha T and more. Details about whether he will also perform on weekend 1 remains unclear at this time.