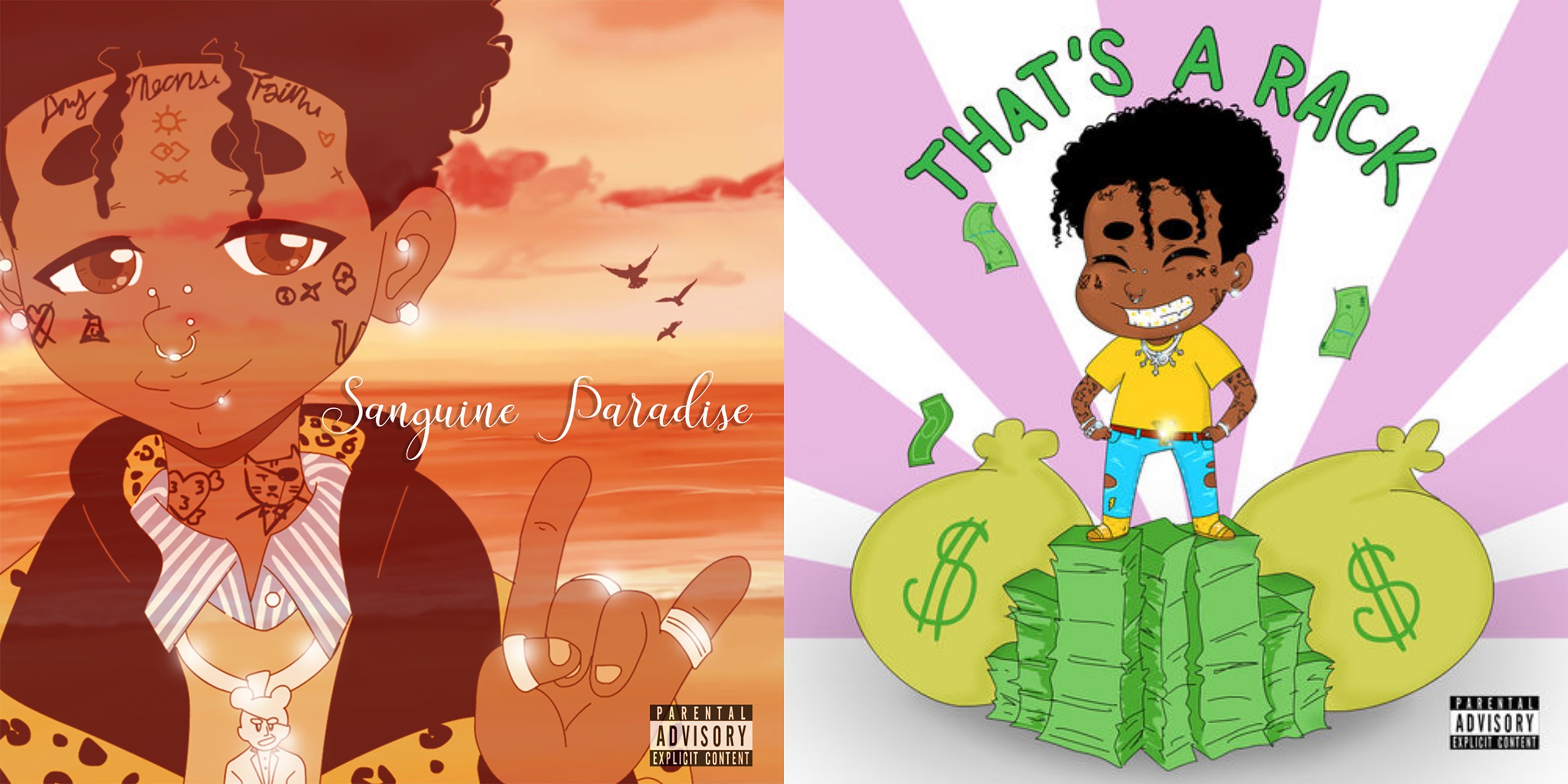 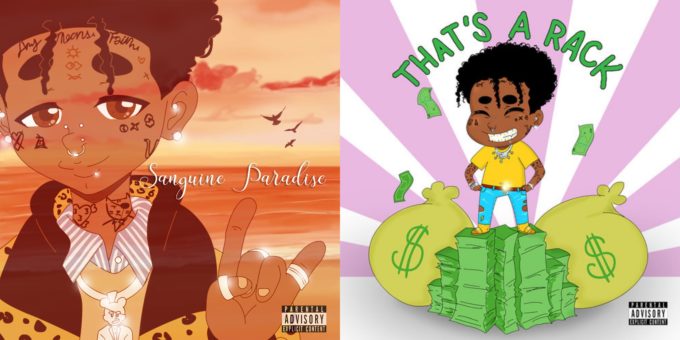 A couple of weeks back, we exclusively confirmed with a source close to Lil Uzi Vert that he now has a management deal with Roc Nation. However, he is still a Generation Now artist and it’s unclear how the Roc deal affects him. He released ‘Free Uzi‘ shortly after the announcement and things seemed to be back on track, but it was subsequently taken off of digital streaming platforms. There is still no word on when his long-awaited album Eternal Atake could drop.

Tonight, he’s right back with more new music, which is a good sign. These were supposed to be out yesterday, but better late than never. These two songs have both leaked unofficially in the last few days but Uzi offers the official versions. ‘Sanguine Paradise’ (called ‘Money Keep Coming’ on the leak) and ‘That’s A Rack’ are out now and you can stream them below.