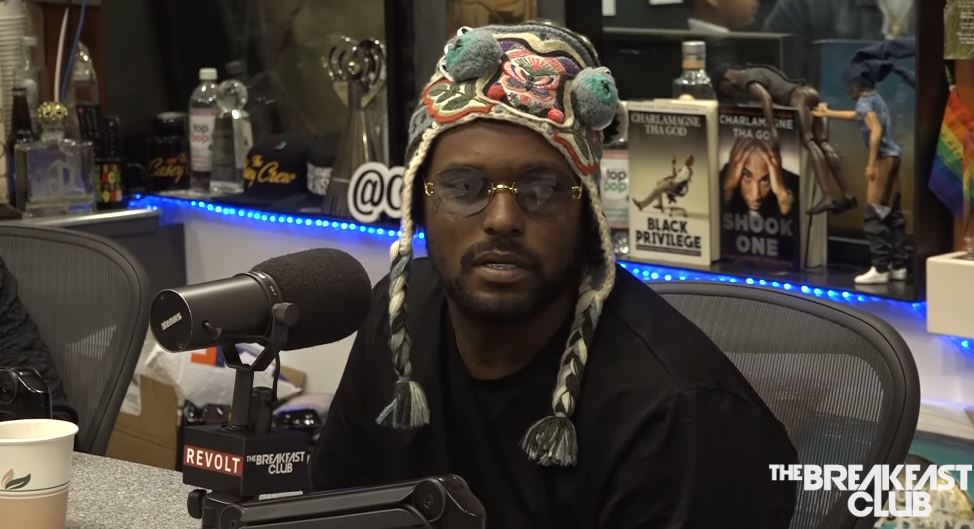 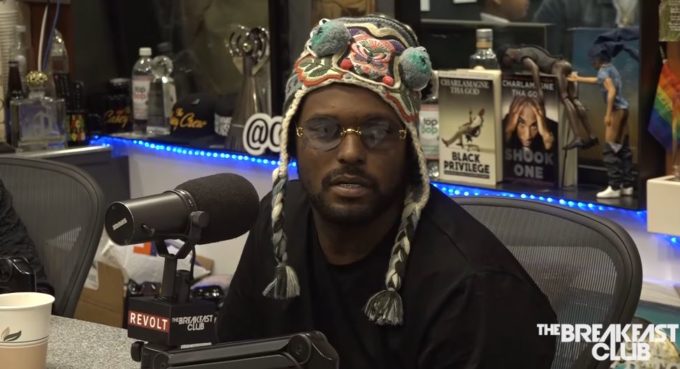 Q returned to The Breakfast Club this morning to talk about his album creation process, why he needs time between albums, Nas’ appreciation for him, not censoring stuff from his daughter, getting constructive feedback from Kendrick Lamar, Jay Rock and Ab-Soul, loving joking around, Nipsey Hussle’s passing, trying to put on young artists from L.A., and more. Watch it below.

Yesterday, he told GQ that he scrapped three albums and battled depression before finishing his new album.