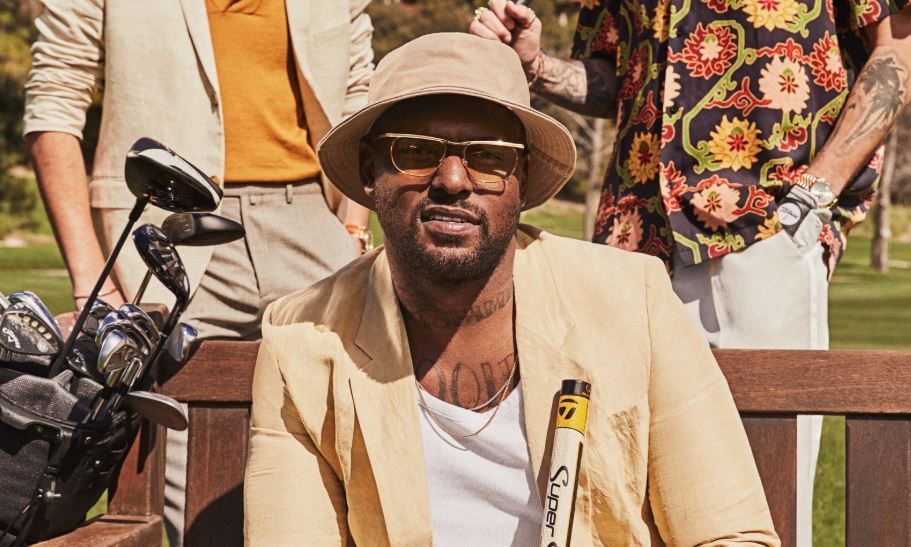 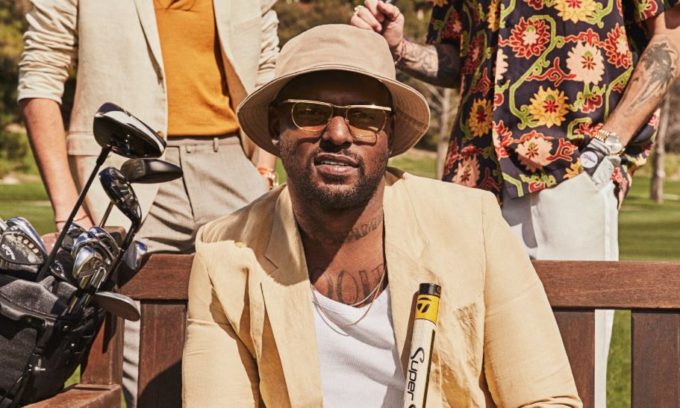 ScHoolboy Q is set to release his new album CrasH Talk on Friday, April 26 but it hasn’t been an easy ride for him.

In a new Golf themed profile with GQ, the rapper reveals that he scrapped three albums before finally settling on the current one that the fans will hear in a couple of days. Two albums he discarded himself, saying “they were trash.” The third one he had worked on was quite ready before his label mates Kendrick Lamar and Jay Rock convinced him it wasn’t good enough. That, Q says, led to depression and dark times for him.

“I’d be in the house smoking weed, just waiting to go to the studio every day. That’s not a good life. That brings on depression,” the TDE rapper said. “You know how bad it is when you’re going through all this shit in your head and all you’re doing is going to the studio and back home? It’s toxic for your kid, too.”

Of course, the passing of close friend and collaborator Mac Miller also played a part in that period. “People don’t give a f*ck about you,” he adds. “All they want is music and to see you living the rapper life.”

Q revealed in the interview that playing Golf (which he does at the Calabasas Country Club) regularly helped him clear his mind and heal better. Watch him list 10 things he can’t live without in the video below. Listen to his latest single ‘CrasH’ produced by Boi-1da here.