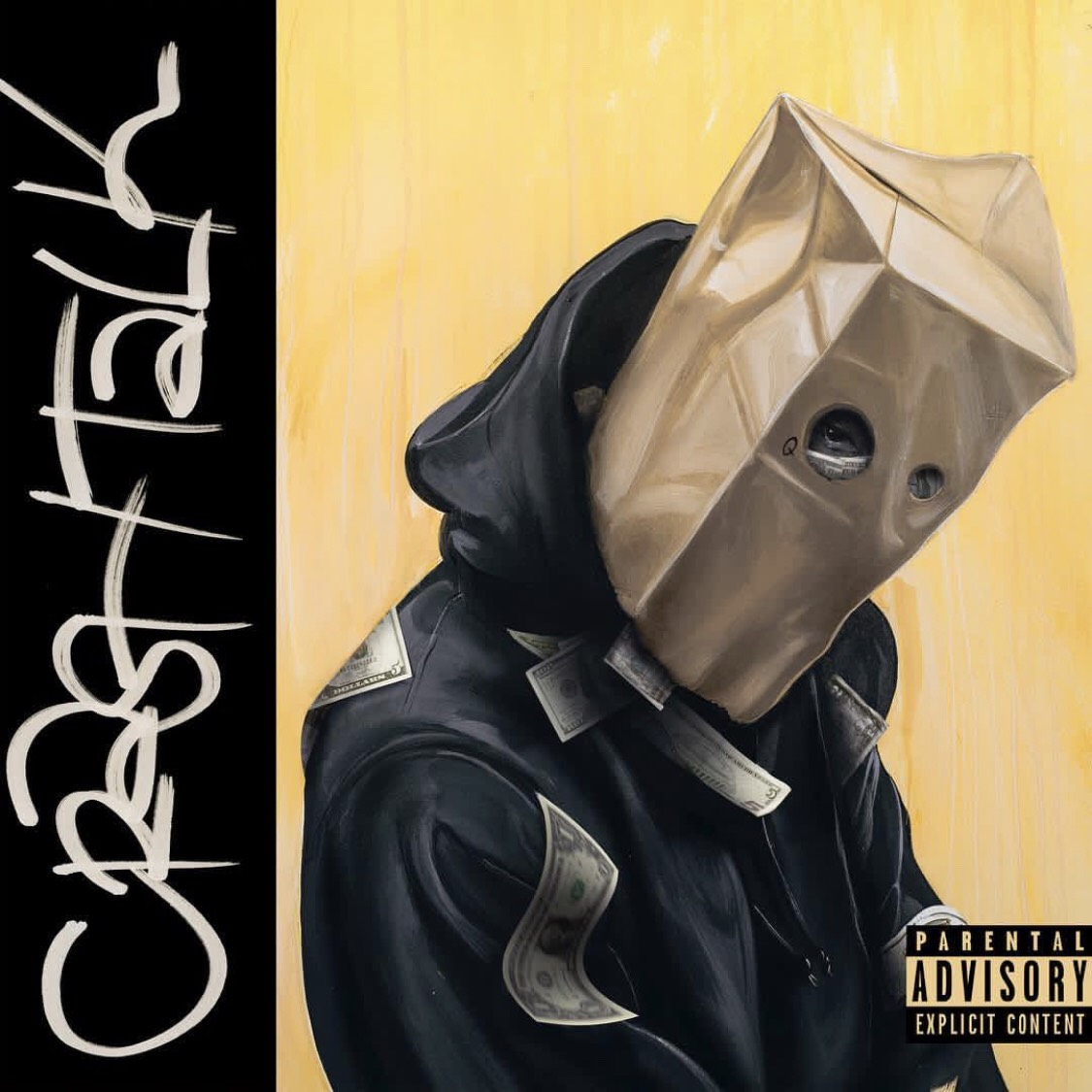 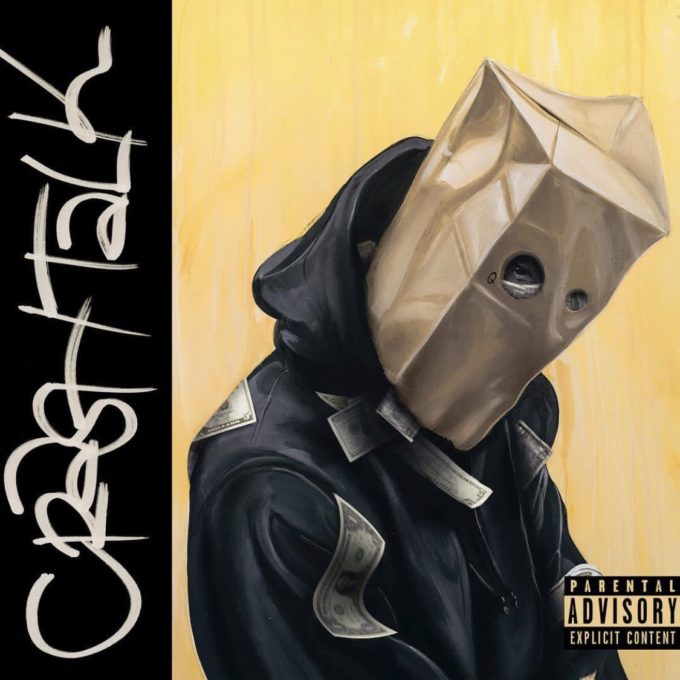 ScHoolboy Q is moving quick on his campaign for the new album CrasH Talk.

Earlier this week, the TDE rapper announced that his third major label album will arrive in stores April 26th via Top Dawg Entertainment/Interscope. Today, he takes to social media to reveal the official cover for the album as well as the tracklist. The 14 song album is led by the Travis Scott-featured single ‘Chopstix‘.

Other guests on the LP include Lil Baby, Ty Dolla Sign, YG, 6LACK and Kid Cudi. Check out the full tracklisting below. 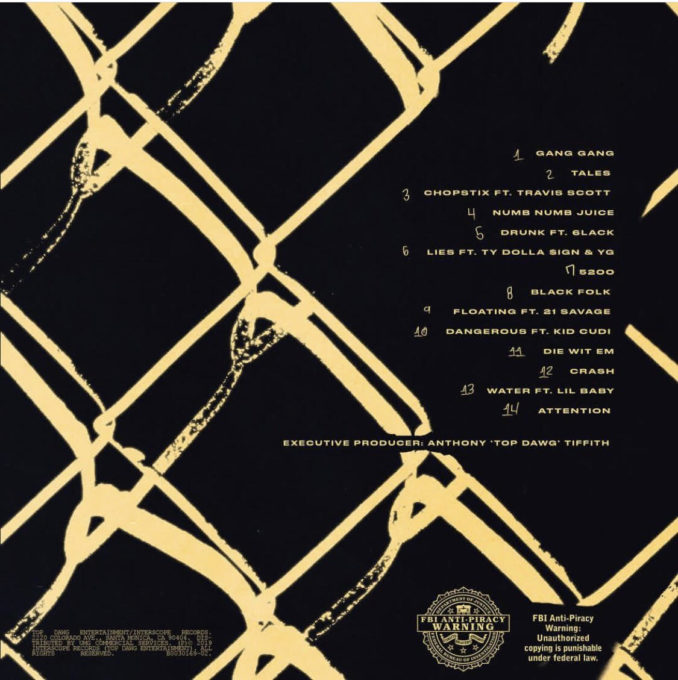