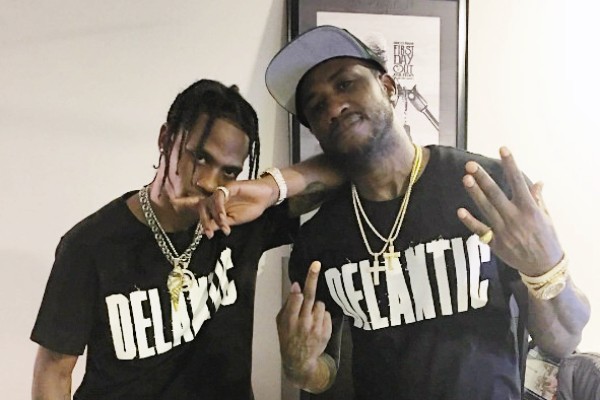 The two had teased that they will be premiering tracks by some of our favorite artists. usually when you hear that, you think about two or three tunes at max. But the duo came prepared with plenty of bombs. Apart from a new one from Juelz Santana, ‘Boiling Water‘ alongside Lil Wayne and Belly, they also debuted another new track from Travis Scott and Gucci Mane.

The track is called ‘Murda’ but there is no word if this is an album leftover from either artist’s last run or an upcoming release. Listen to the trap song below.

They also played a collaboration between Gucci and NAV titled ‘Get Go’: