Watch: Drake Appears On Latest Episode of ‘How Much Is Your Outfit Worth?’ 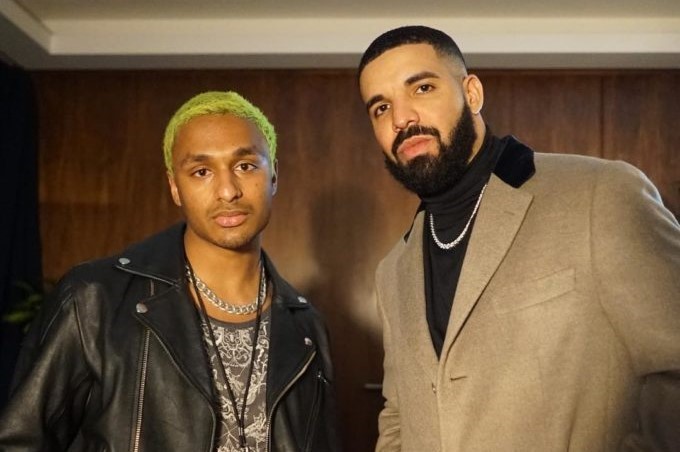 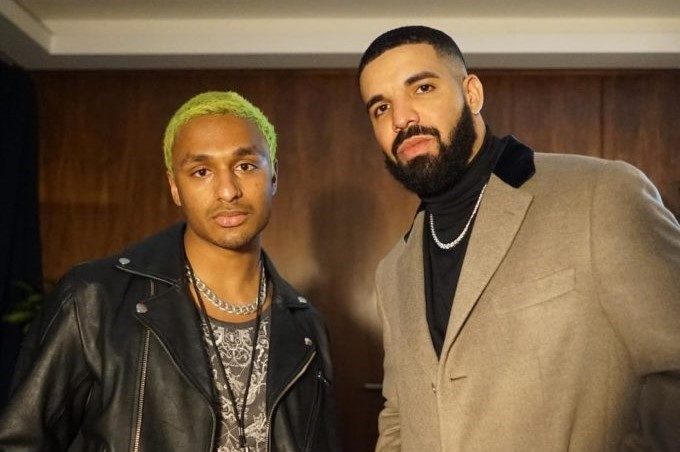 Right now, Drake is in London for his European Tour where he has already performed two out of an incredible seven nights at The O2 Arena, who even turned it into The O3 temporarily for him as a result of his ‘God’s Plan’ lyric.

He has a lot of love for London. The last time he was here, he did a Fire In The Booth at Radio 1 and a Behind Barz for Link Up TV. This time around, he’s taken it to a bit of new territory.

Drizzy appears on the latest episode of Unknown Vlogs’ ‘How Much Is Your Outfit Worth?’ series with some of his OVO crew including producer 40. The Unknown Vlogs is popular for their documentation of everything related to streetwear in London. How much worth is Drizzy wearing in the video? A Lot.

At the end of the clip, he mentions he has “new stuff on the way.” You can check it out below.