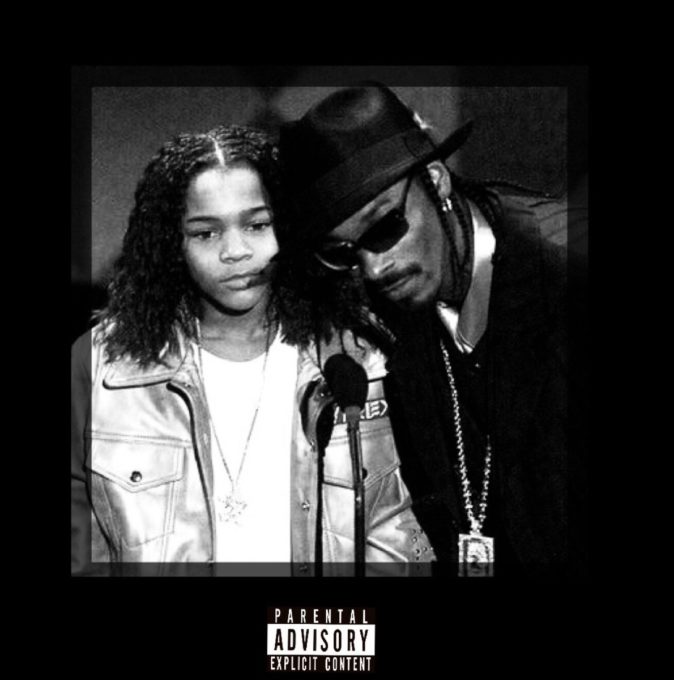 After teasers and previews for almost a year, Bow Wow has finally released his new mixtape Greenlight 6. Back in November, he unveiled the tracklist for the project with features from Bone Thugs-N-Harmony, Migos and more.

The project is out now but the tracklist on the actual release is nowhere close to that one. The mixtape, which you can stream or download for free below, contains mainly freestyles over other popular beats from the likes of DaBaby, Megan Thee Stallion, Yo Gotti and more. Last April, Bow revealed that he’s finishing his next album Edicius (“suicide” spelled backwards) 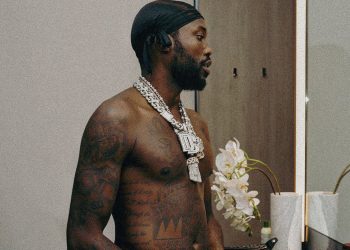 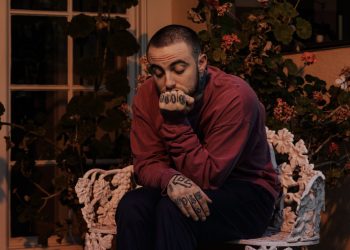