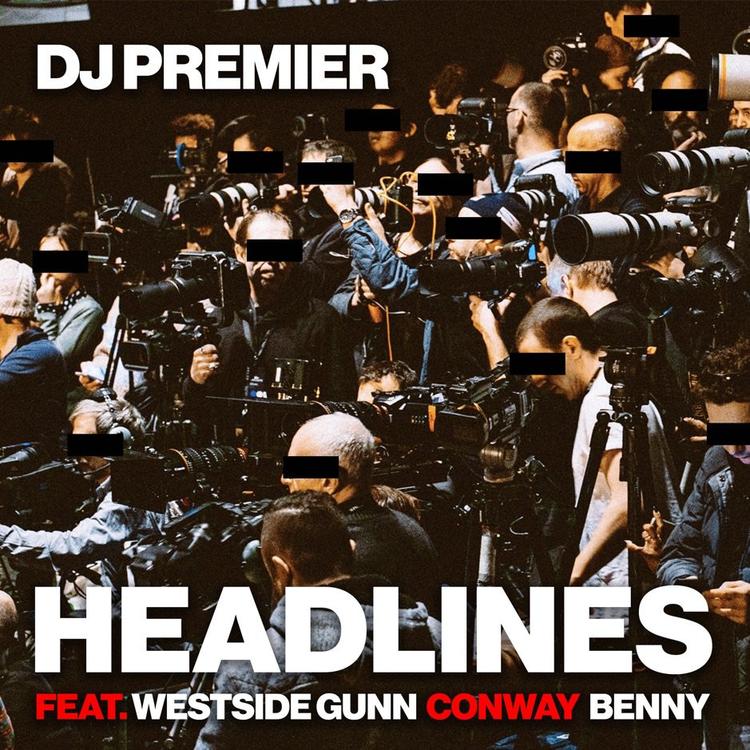 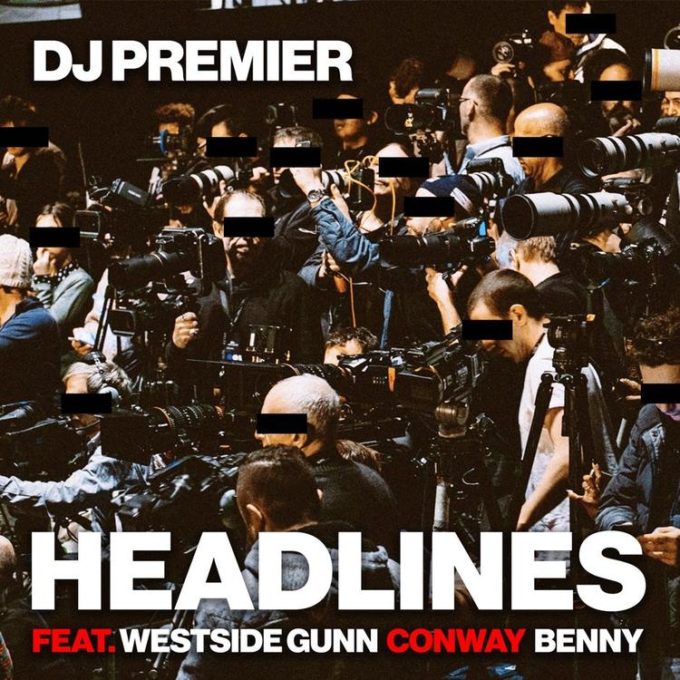 DJ Premier had hinted a few months ago that he would be releasing a bunch of new material very soon.

It looks like he has finally decided to put his plan in action as he returns today with a new single ‘Headlines’ featuring the cast of Benny The Butcher, Westside Gunn and Conway. This is Preemo’s first release since ‘Wut U Said‘ with Casanova last August. The lineup may sound like an out and out gangsta track but this has some soul in it too. Listen below.