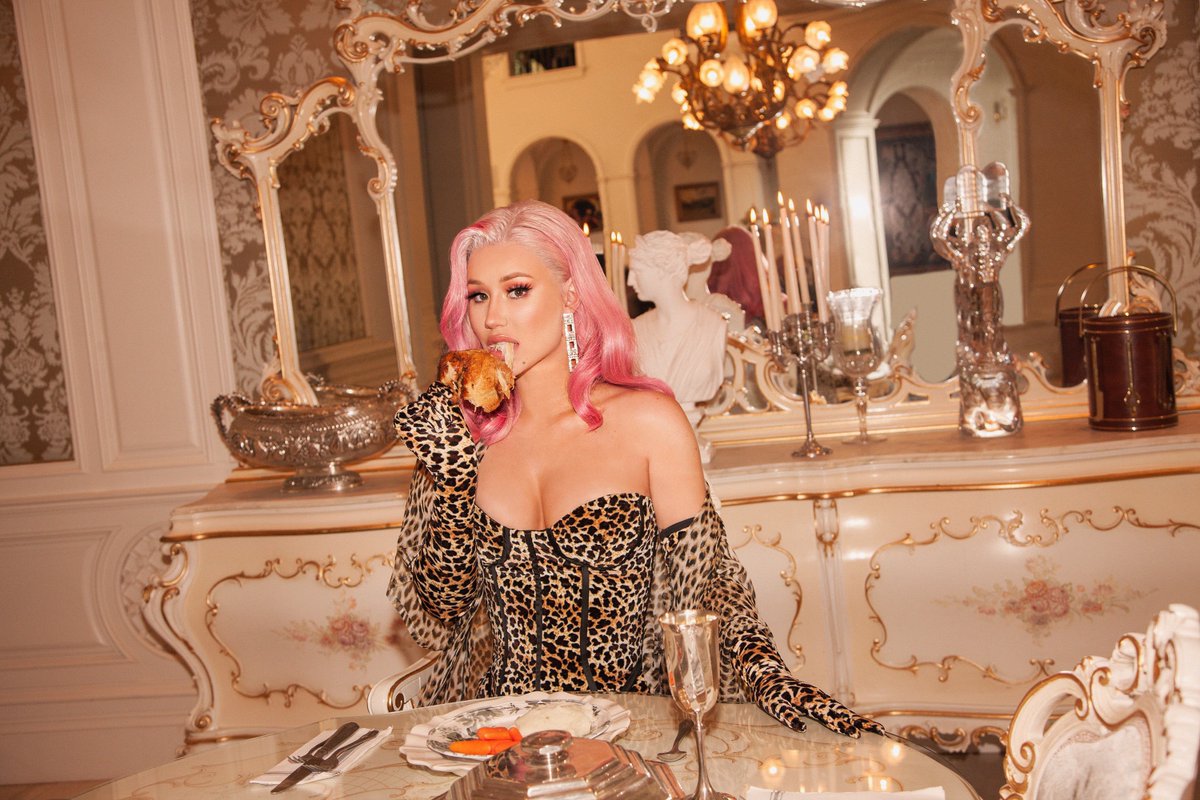 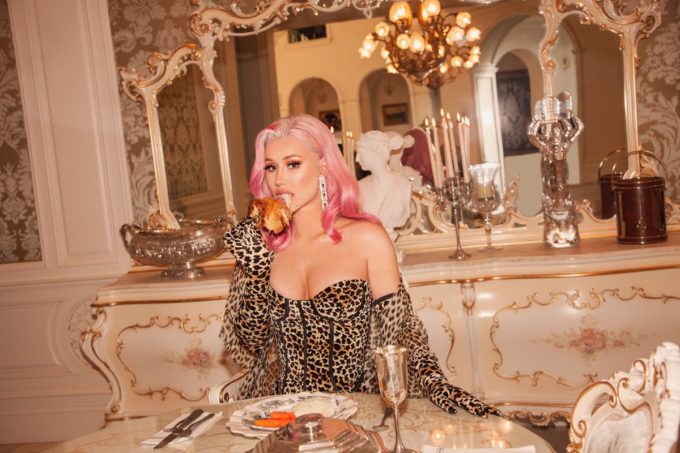 Iggy Azalea has been moving meticulously ever since she signed a distribution deal with EMPIRE in December last year.

The Australian rapper released her first single ‘Sally Walker‘ in March which has got a mixed reaction from fans. At the end of the music video, Iggy previewed another new song which she later revealed is called ‘Started’. Today, she is sharing the full version of the single which definitely sounds like something that will sound great in the clubs.

Listen below and expect the music video later today. 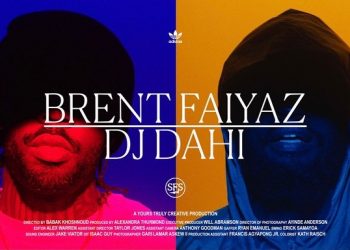