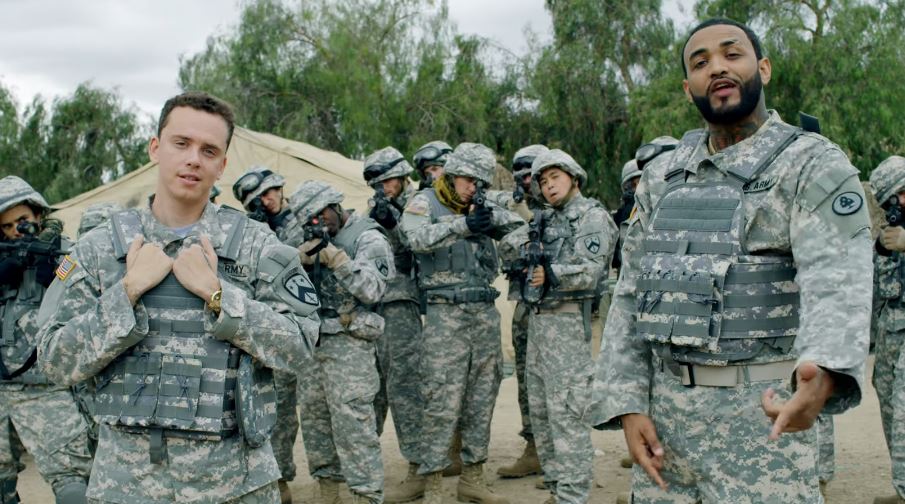 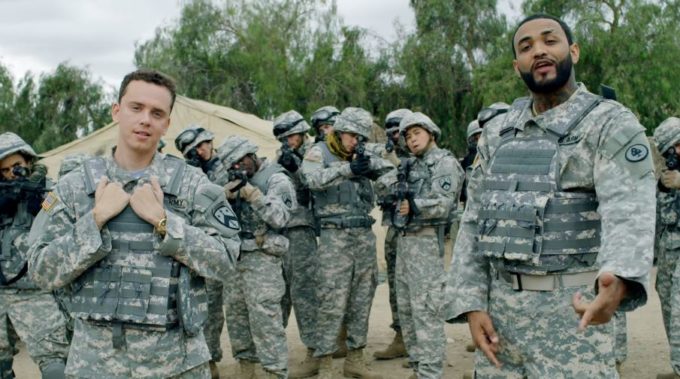 Joyner Lucas has been working on his new album ADHD for a while now. But it looks like he’s finally close to dropping it.

Earlier this month, Joyner unveiled his controversial song ‘Devil’s Work‘ where he paid tributes to some fallen soldiers and wished death on some of the people he’s not a fan of. He’s back today with the follow up titled ‘ISIS’ which is again a polarizing song and music video where he and the guest Logic are dressed in U.S. Military uniforms, handling their business against suspected terrorists.

Fans of both artists have been asking for a new collaboration so this lyrical feast will certainly satisfy them, especially since the two were embroiled in a beef until last year. Who did better on it? Watch it below and let us know. Joyner will be releasing his ADHD album independently via a new distribution company named Tully.