Lil Uzi Vert Runs Away from Another Nardwuar Interview: Watch 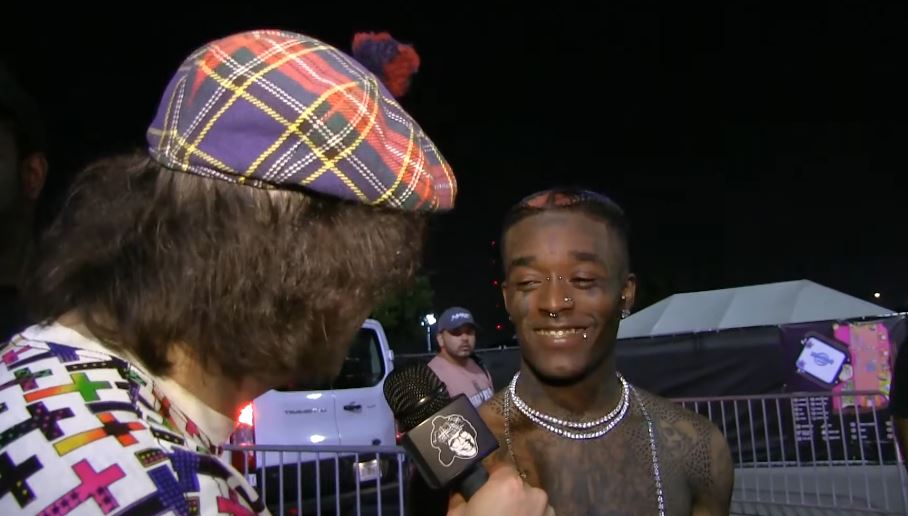 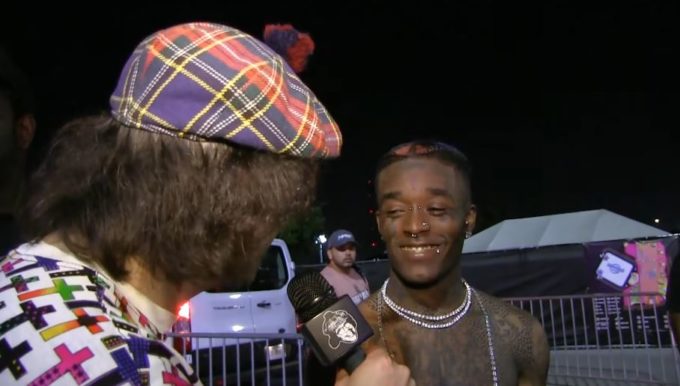 The first time Narwuar interviewed Lil Uzi Vert, he hilariously ran away in the middle of it, declaring “he know too much.”

Nardwuar caught up with Uzi backstage at the Rolling Loud festival in Miami and as he was starting to roll out his gifts for the rapper, he decided to flee once again. Nardwuar chased the rapper in the hopes of getting him to say the famous catchphrase “doot doo.”

After an interruption from security where he froze, he eventually found Uzi peeping out the window of his car. Watch it below.