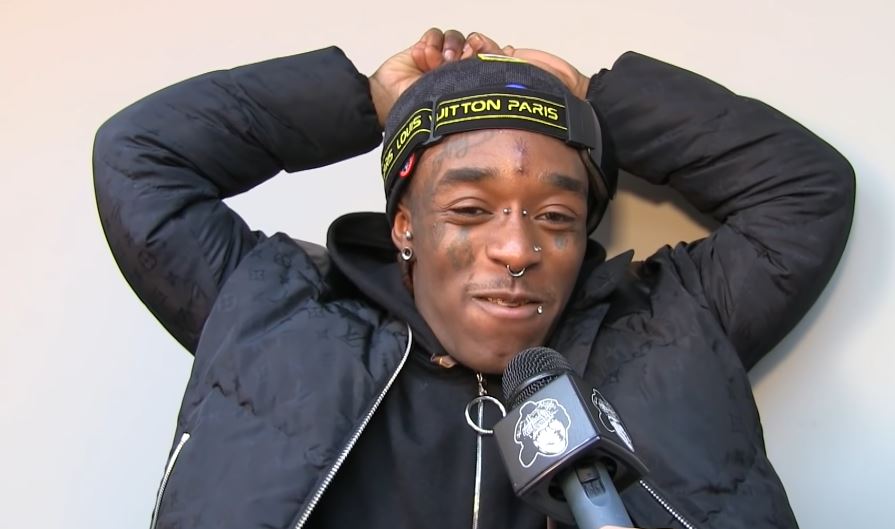 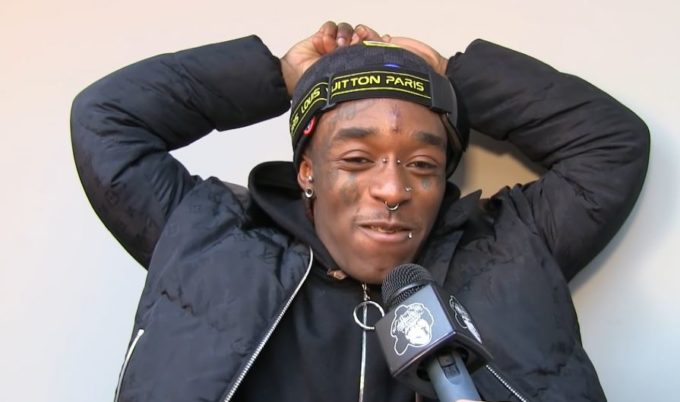 Kodak Black walked out of his interview with Ebro on Hot 97 after the host brought up the rapper’s ongoing sexual assault case.

Lil Uzi Vert ran out of his interview with Nardwuar after realizing the he knew too much about the Philly rapper. It was done in good humor though. Nardwuar was asking Uzi some questions about his likes and passions and as we know, he loves digging up rare information about the artists he interviews.

After a certain point, Uzi decided it was time to leave so he ran out of the venue after declaring “he know too much,” inspired by Kanye’s similar act while dodging a question from TMZ. Watch the action below.