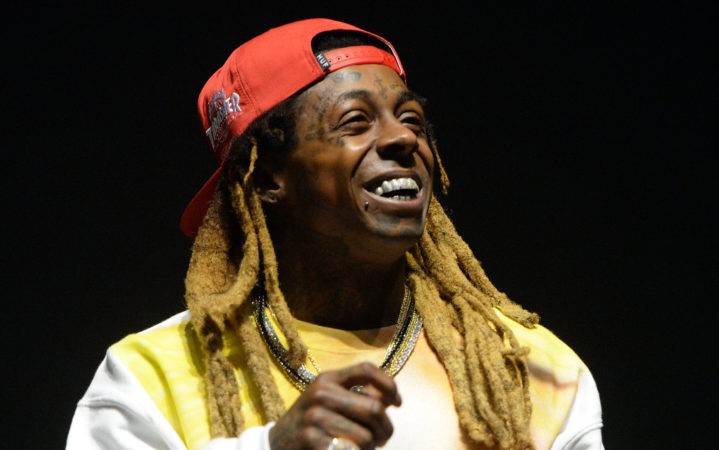 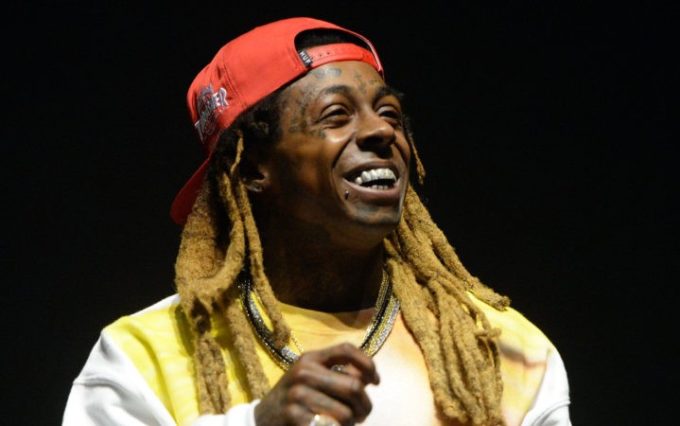 Back in 2016, when Lil Wayne’s Tha Carter V was still held captive in the Cash Money/Young Money vault, he had teased an album called Funeral.

He had first mentioned the album in a rare Facebook post and then talked briefly about it in an interview on The Nine Club. “Just make sure they know that Funeral is coming soon,” said Wayne around the end of the interview. When asked what “Funeral was”, he responded, “That’s my music.”

“I have a whole bunch of good news coming soon. If you are a Wayne fan, I know we been going through tough times right now, but if you’re a Wayne fan, we ’bout to hold our heads high,” he continued. Tha Carter V is of course out now and already platinum but it looks like Funeral might just be the next offering from the veteran rapper.

Weezy shared an emoji of a casket on his Instagram stories (see screenshot below) a couple of hours ago which is a good sign of what to expect next. Stay tuned.