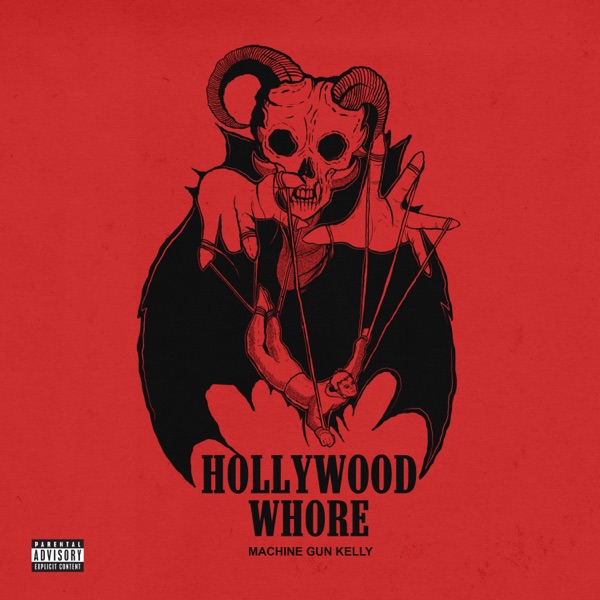 Many people will not admit it but Machine Gun Kelly is one of the most talented rappers out there.

Last month, MGK announced that he will release his new album Hotel Diablo soon. This would be his first project since September’s Binge EP which he put out in the aftermath of his much publicized beef with Eminem. The Cleveland, Ohio rapper is also going on a tour in support of the new album, the release date for which has not been announced yet.

Today, he is officially starting things off with a brand new single called ‘Hollywood Whore’ which as some personal lyrics involving his failed relationships and the pressure of being an entertainer. I think we hear a guitar riff sample from Linkin Park’s ‘Numb’ too. This is pretty well done. Stream it below.