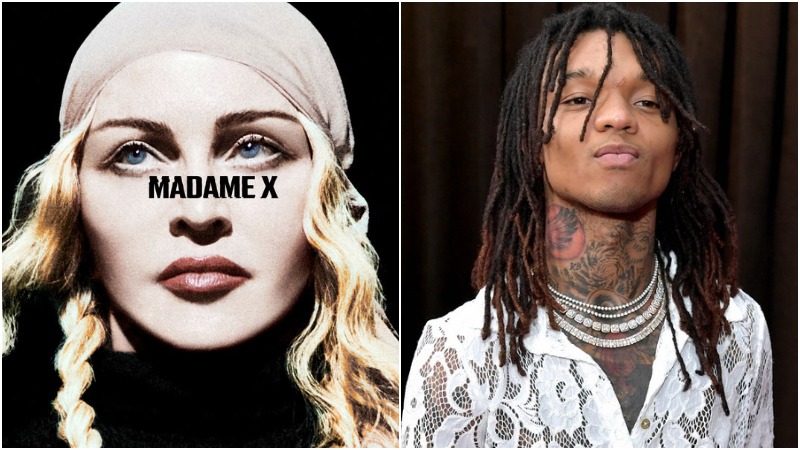 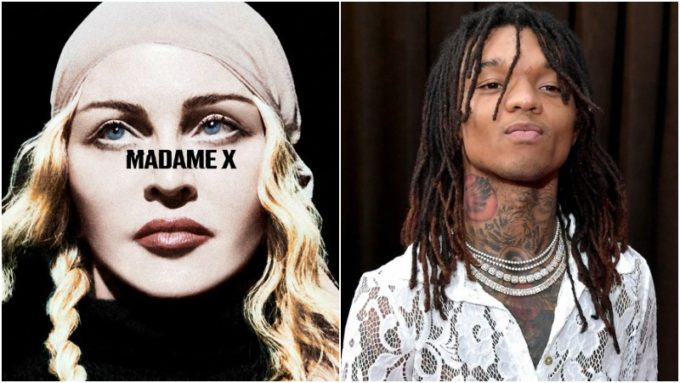 The Queen of Pop kicked off the promo campaign for her new disc with ‘Medellín‘ featuring Maluma, and then followed up with a promotional single called ‘I Rise’. She is now dropping her official single ‘Crave’ featuring some help from Swae Lee who has been a regular on the Billboard Hot 100 chart this year, thanks to ‘Sunflower’, his song with Post Malone.

The Rae Sremmurd rapper-singer helps the legendary artist with some background vocals and a singing guest verse. The chilled out track is now available on streaming services — listen to/preview it below. Madonna will release Madame X on June 14th.

UPDATE: Madonna has released a visualizer as well.