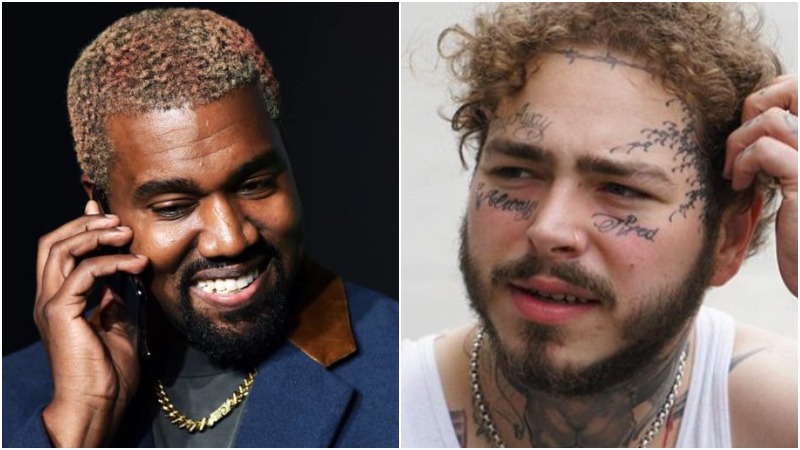 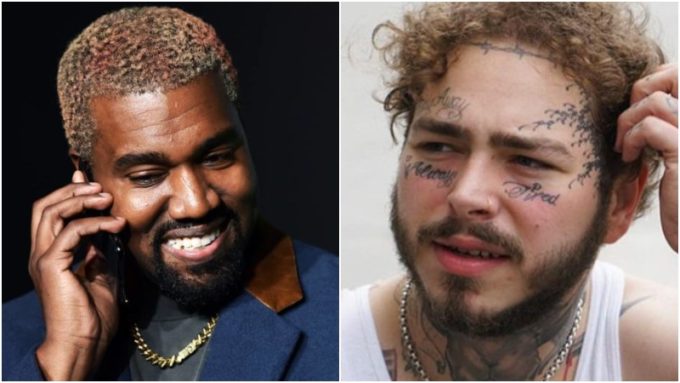 Post Malone continues to be one of the biggest artists in the world with his two songs ‘Sunflower‘ and ‘Wow‘ refusing to move out of the top 10 of Billboard Hot 100.

But from time to time, songs from the hitmaker land up online with the origins unknown. Another one from Post has now surfaced on the web, titled ‘F*ck The Internet’ which is a collaboration with Kanye West. The two have of course worked together in the past (‘Fade‘ off The Life of Pablo) but the interesting part about this one is that it sounds like a reference track, judging from Kanye’s mumble vocals.

Posty, on the other hand, is quite clear about his internet inspired lyrics. “The life that we live is just too dangerous / paranoid since they been leakin’ my sh*t / wonder if it’ll come out on the web / And I can’t help all these b*tches on my d*ck,” he raps-sings on the opening verse. “It’s a lot / Well, if ignorance is bliss, then don’t wake me up / And I’ll prolly be the last to know / ‘Cause I don’t get on the internet no more,” he croons on the chorus of the track.

There is no word if this will ever be released in its proper form. If you want to listen to it, you’d have to hunt it down on the internet.