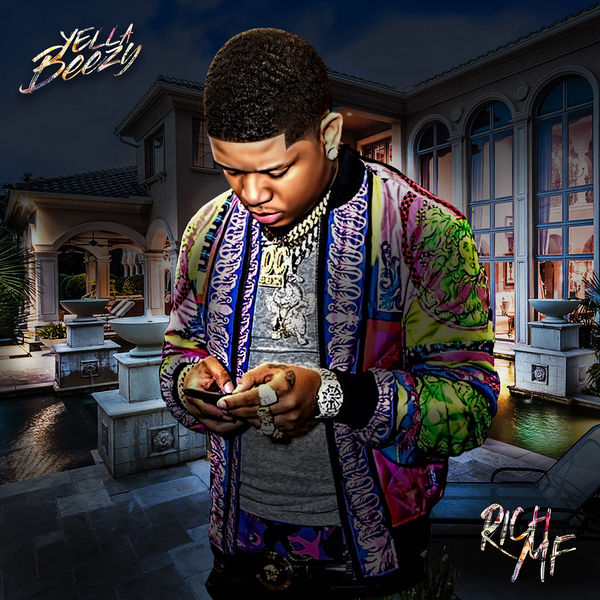 Yella Beezy’s latest single ‘Bacc At It Again’ with Quavo and Gucci Mane is doing pretty well on radio and he recently released a music video for it.

The Dallas rapper is now following up with a very solid single called ‘Rich MF’ which is produced by none other than Pharrell Williams. Debuting the track on Ebro’s Beats 1 show, Yella said that he made a bunch of tracks with Skateboard P at least two of which will most probably appear on his forthcoming album.

Listen to the high energy song below. Back in October, Yella was shot multiple times on a highway in the Dallas area and hospitalized.