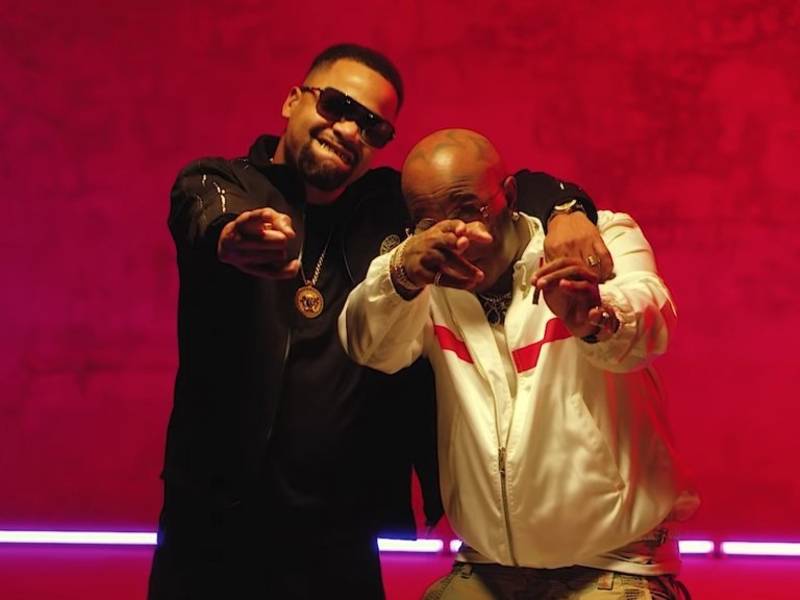 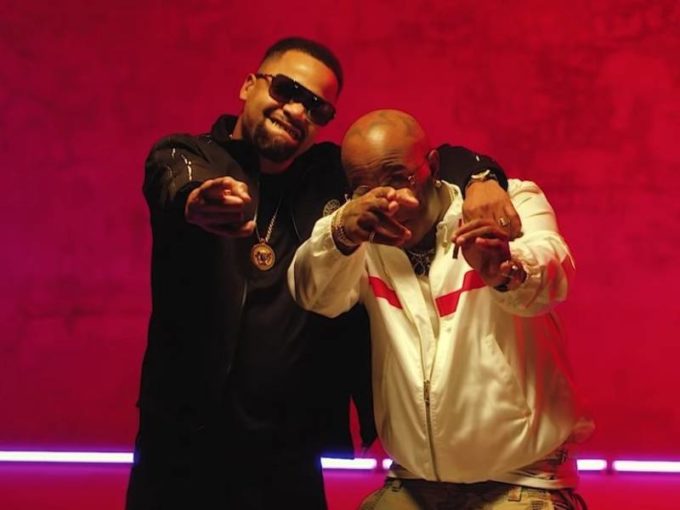 One of the best albums to come out this year has been Birdman and Juvenile’s Just Another Gangsta. It was a pleasant surprise as the LP did not have any superstars on it and was not promoted as heavily as other Cash Money albums from rest of their roster.

During the press run for the album, the two Cash Money veterans who sorted out their differences lately, had hinted that they are planning to drop a sequel to it. Birdman took to social media and confirmed that. Just Another Gangsta 2 will hit stores next month on July 12 — peep the basic artwork for the album below.

We hear that another Cash Money affiliate, Mannie Fresh will be heavily involved this time with the production but let’s see if that holds true.