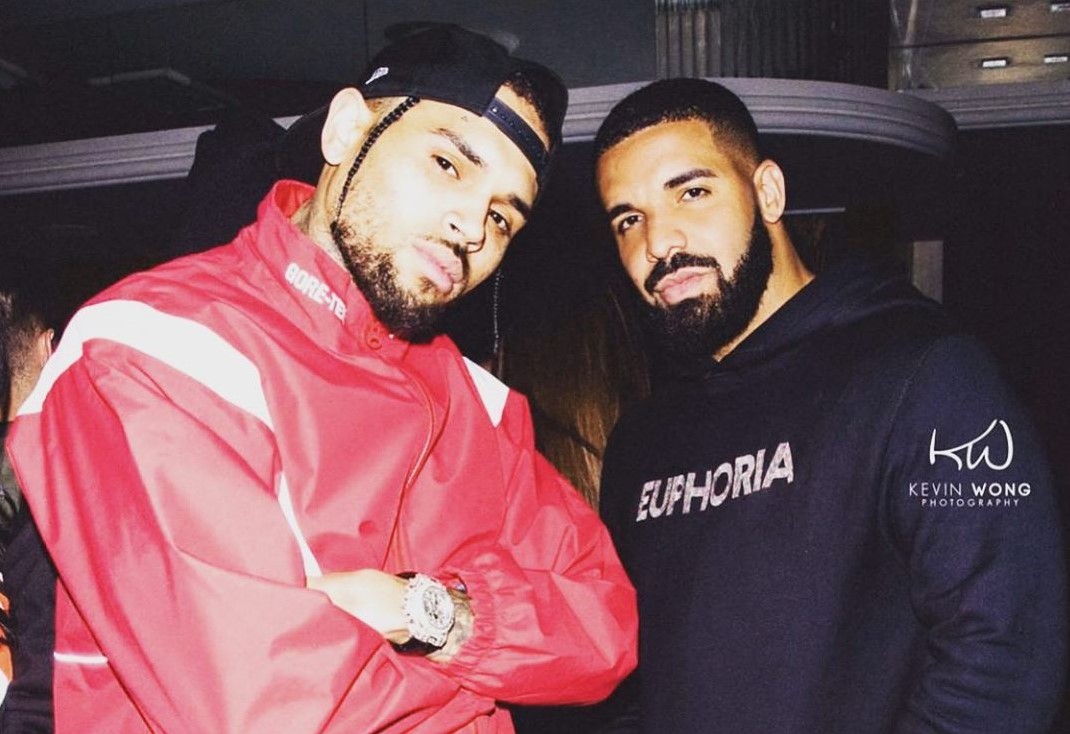 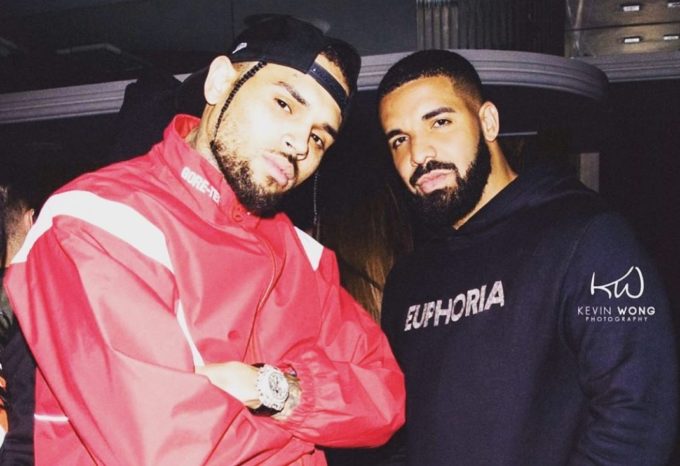 Chris Brown is all set to release his new album Indigo later this month and of all the great features that are confirmed to be on it, of course the most anticipated song is the one with Drake, ‘No Guidance’. The two had been beefing for years but squashed their differences last October with a performance together on stage in L.A.

Earlier today, the track somehow surfaced on the internet which is unfortunate, but it’s been getting a great response from fans with some of them calling it one of the songs of the Summer already. Chris has decided to capitalize on the hype and put the song out officially on all platforms. Below, you can stream ‘No Guidance’ on your favorite platform, the pair’s third official collaboration following ‘Yamaha Mama‘ and Nicki Minaj’s ‘Only‘.