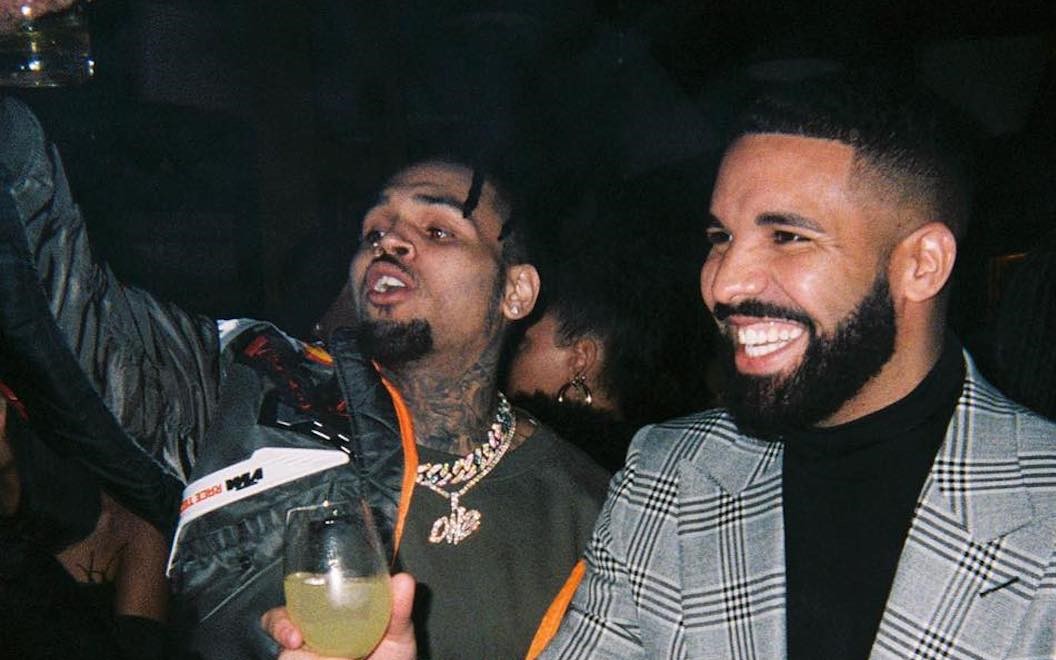 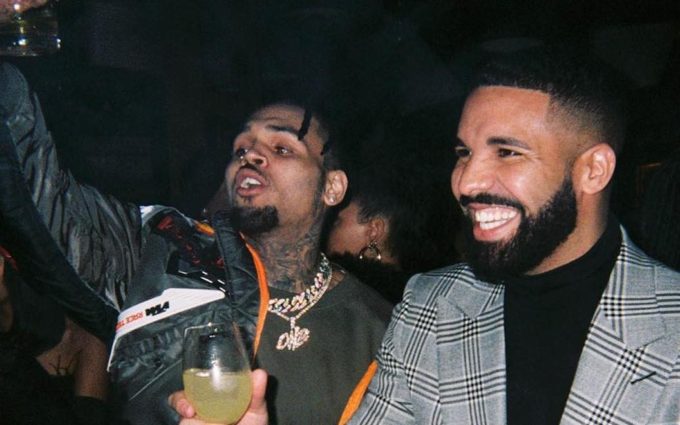 When Chris Brown revealed the other day that Drake will be featured on his upcoming new album Indigo, of course the world was excited. The news comes about 7 months after the two squashed their differences on stage in L.A.

Today, a preview of what might be the collaboration we could be hearing on the album, has surfaced. It’s a clip of a mid tempo song where you can hear parts performed by both Breezy and Drizzy. They are singing, not rapping. Catch the snippet below.

Well here’s a preview of that upcoming #Drake and #ChrisBrown song 👀 it sure sounds good! Full story in bio link.

It isn’t clear if this is the track that is going to make the cut on Indigo — we’d have to wait to find out that answer. Currently, there is no release date for the album. Apart from Drake, Chris also told fans that Justin Bieber, Nicki Minaj, Lil Wayne, Tory Lanez, Juicy J, Lil Jon, Juvenile, Tyga, H.E.R., Gunna and more will appear on the forthcoming set, the follow up to the 45 song album Heartbreak On A Full Moon.

In a response to a fan on Instagram, Chris said the album will feature 30 songs: 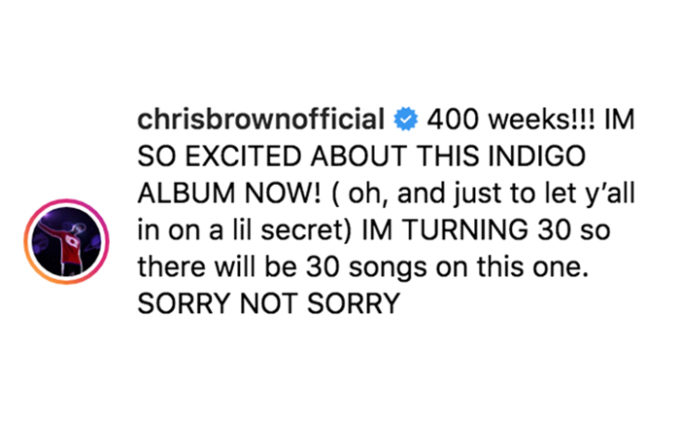