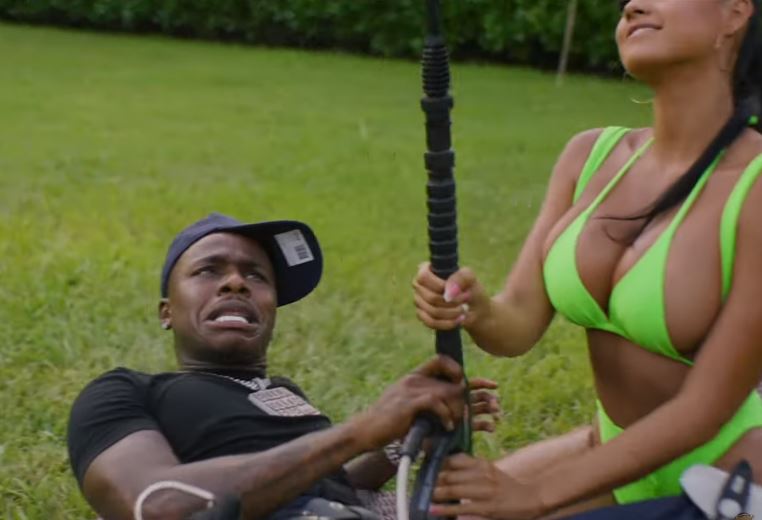 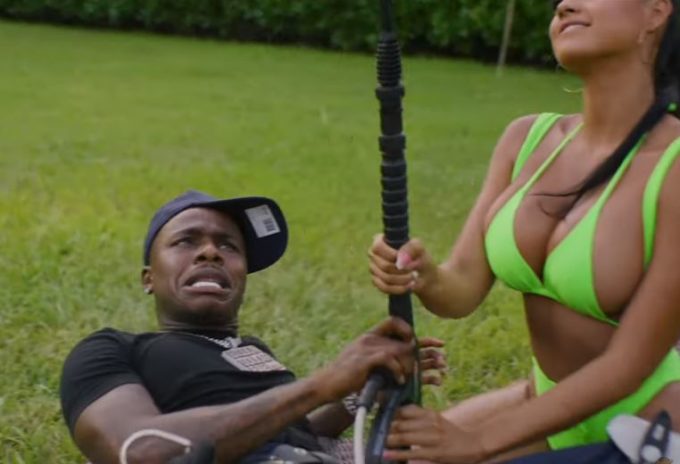 Last month, one of the most viral moments on social media was a fight that took place between DaBaby and a rival rapper from North Carolina.

As we know by now, the ‘Suge’ hitmaker fought a local rapper at a Louis Vuitton store that was posted on Instagram all over. “You a b*tch. Y’all look at the n**ga DaBaby. That n**ga DaBaby in here talking some shit,” Coldheart could be heard saying when he was mocking DaBaby. “He walking up on me and shit like he about to do something. What you gon’ do? What you taking your shit off for?” DaBaby had then uploaded his own clips which showed Coldheart beaten and lying on the floor bleeding.

The videos have now been deleted from Instagram but DaBaby has shared a new music video for his song ‘Carpet Burn’ which is partly inspired by the incident. The rest is pretty interesting too where he plays a maintenance guy at a luxury house but instead proceeds to flirt with a lady there. It’s a hilarious video, shot by Reel Goats. Watch it below. In case you missed it, check out his Funk Flex freestyle from two weeks ago here.