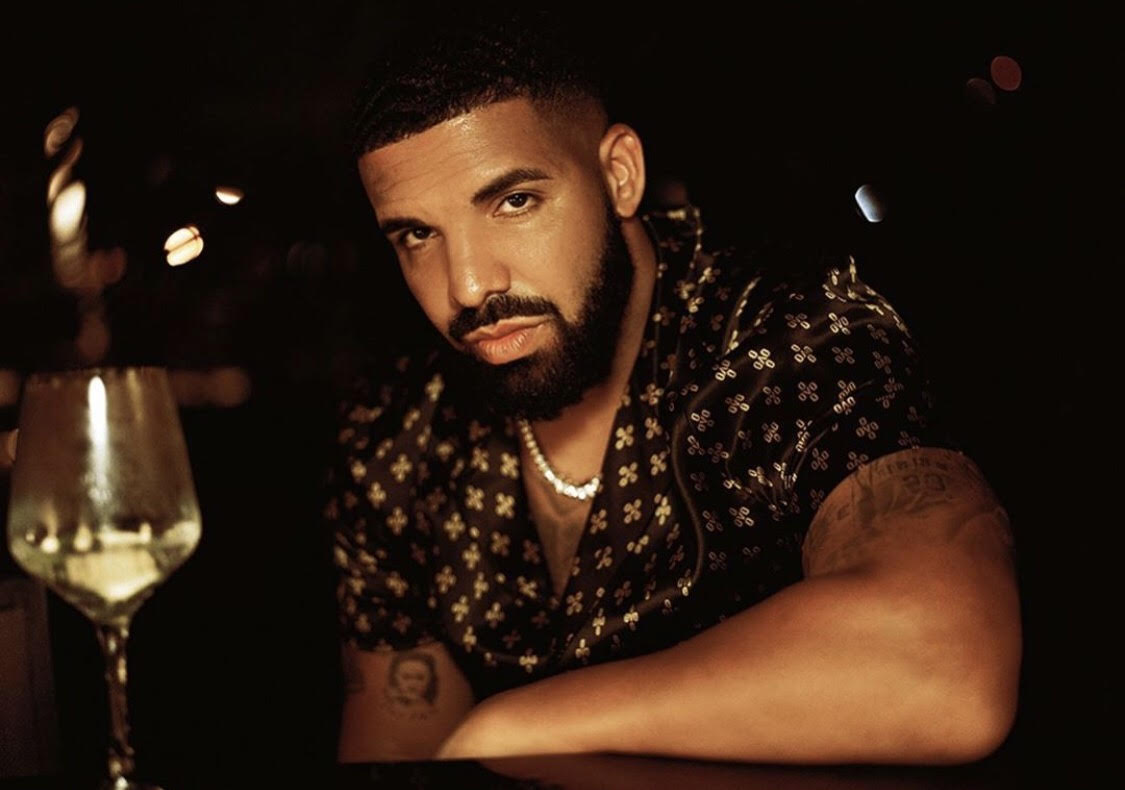 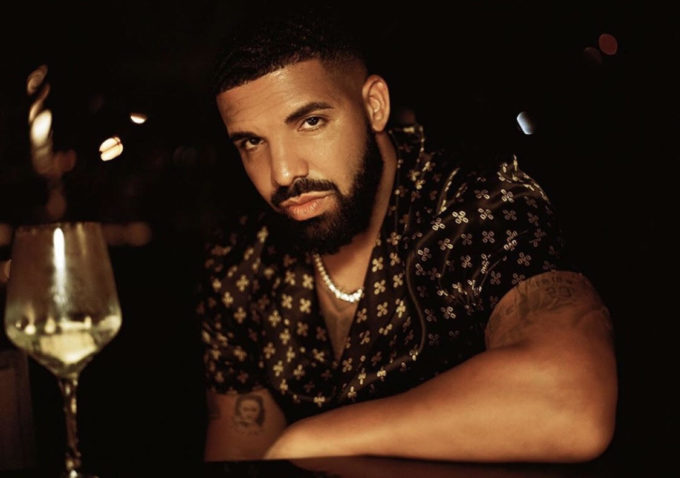 Drake is officially in album mode.

The Toronto superstar, who recently released two new songs, ‘Money In The Grave’ featuring Rick Ross and ‘Omerta’ to celebrate Toronto Raptors’ NBA championship win, took to Instagram to tell fans that he’s cooking up a new album. He shared a series of photos from his holiday in Turks and Caicos Islands and also enjoying Toronto nights with his boys with the caption “album mode.”

Album Mode. A series of photos by @jamilgshere

Album Mode. A series of photos shot by @jamilgshere

Album mode. A series of photos shot by @jamilgshere

On Tuesday, HHNM reported exclusively that Drizzy and his labels are giving ‘Money in The Grave’ the official single treatment as it is being pushed on all platforms including radio where it was the number 1 added record. It’s almost the same strategy they went for last year with ‘God’s Plan’ when it was a track from a twin release and was later pushed as a single once they saw the fan reaction. It went on to be certified 8x platinum and become one of the biggest songs of this decade.