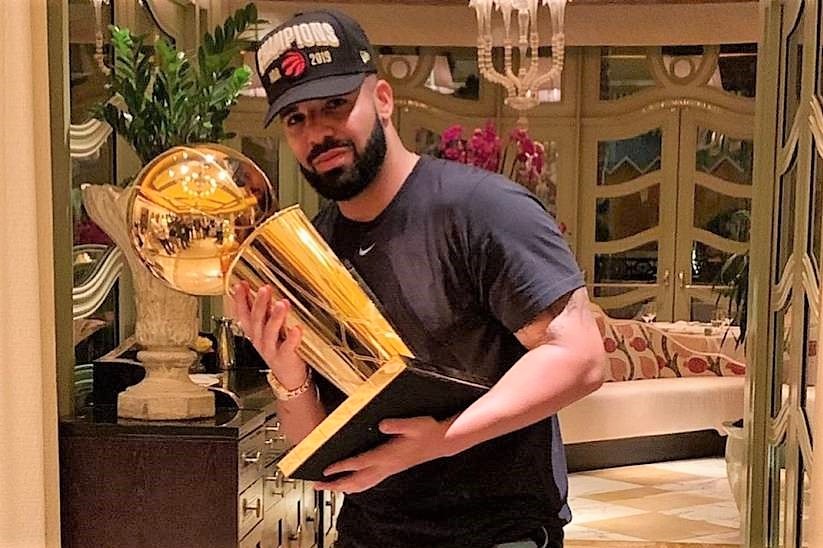 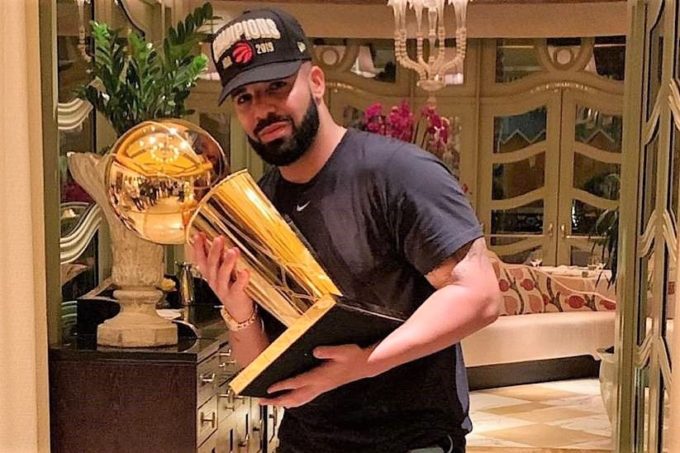 Drake dropped twin songs ‘Omerta’ and ‘Money In The Grave’ featuring Rick Ross a few days ago in celebration of the huge NBA championship win by his home team, Toronto Raptors.

The latter currently sits at the #1 spot on both Apple Music and Spotify, and while many listeners are treating the songs in the Best in The World Pack like “loosies,” Drizzy and his labels have some other plans. HHNM has learned that ‘Money in The Grave’ is being promoted as an official single by those in power. It is the most added song on Rhythmic radio this week with 39 stations adding it to their playlists. On the Urban side, it’s the second most added song with 42, just behind the number (53) for Young Thug’s ‘The London’ single feat.Travis Scott & J. Cole.

Interestingly, this strategy mirrors the rollout last year when Drizzy dropped ‘God’s Plan’ and ‘Diplomatic Immunity’ as part of the Scary Hours twin pack. ‘God’s Plan’ was eventually picked as a single after Drake saw the huge response. It was also the most added song on Rhythmic and second most added on the Urban format at the time. ‘God’s Plan’ went on to become one of the biggest records in recent years, as we know.

Last year, ‘God’s Plan’ was used as a launch pad for his latest album Scorpion but we’d have to wait and watch how Drake approaches it this time around. Yesterday, we reported that the copyright label mark on The Best in The World Pack has now been changed from Young Money/Cash Money to Frozen Moments, Drake’s new imprint under Republic Records.