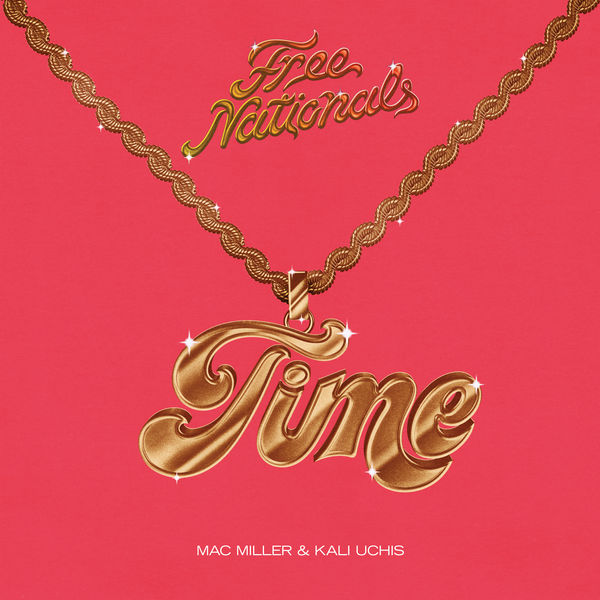 Anderson .Paak, who is not featured on the song from his group, took to social media on Monday (June 10) to reveal the song and share the cover art, which also features Colombian-American singer-songwriter Kali Uchis. Paak and his late good friend collaborated in 2016 on the hit ‘Dang’ off Miller’s The Divine Feminine. As expected, this is a glorious contribution from Mac. Stream it below.