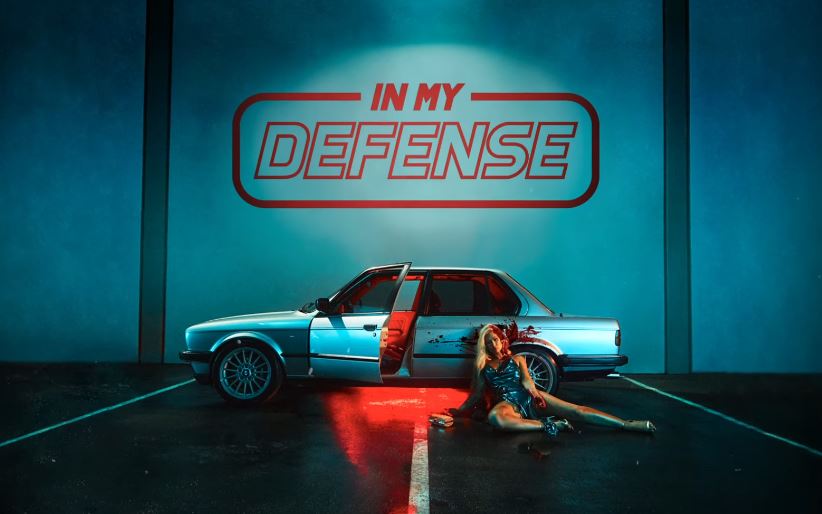 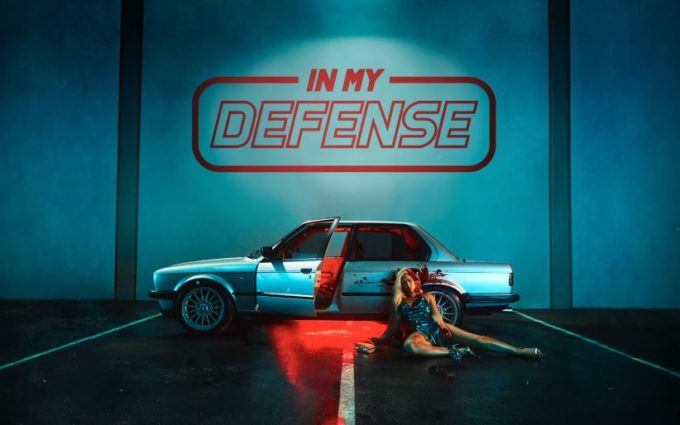 Earlier this week, Iggy Azalea unveiled the official artwork, tracklist and release date (July 19) for her forthcoming sophomore album, In My Defense.

On social media, she has been promising the release of new music for today along with the pre-order of the album and right on time, the Australian rapper is here with ‘Just Wanna’. It’s a raunchy song, with Iggy rapping all the dirty stuff about sex that you can imagine.