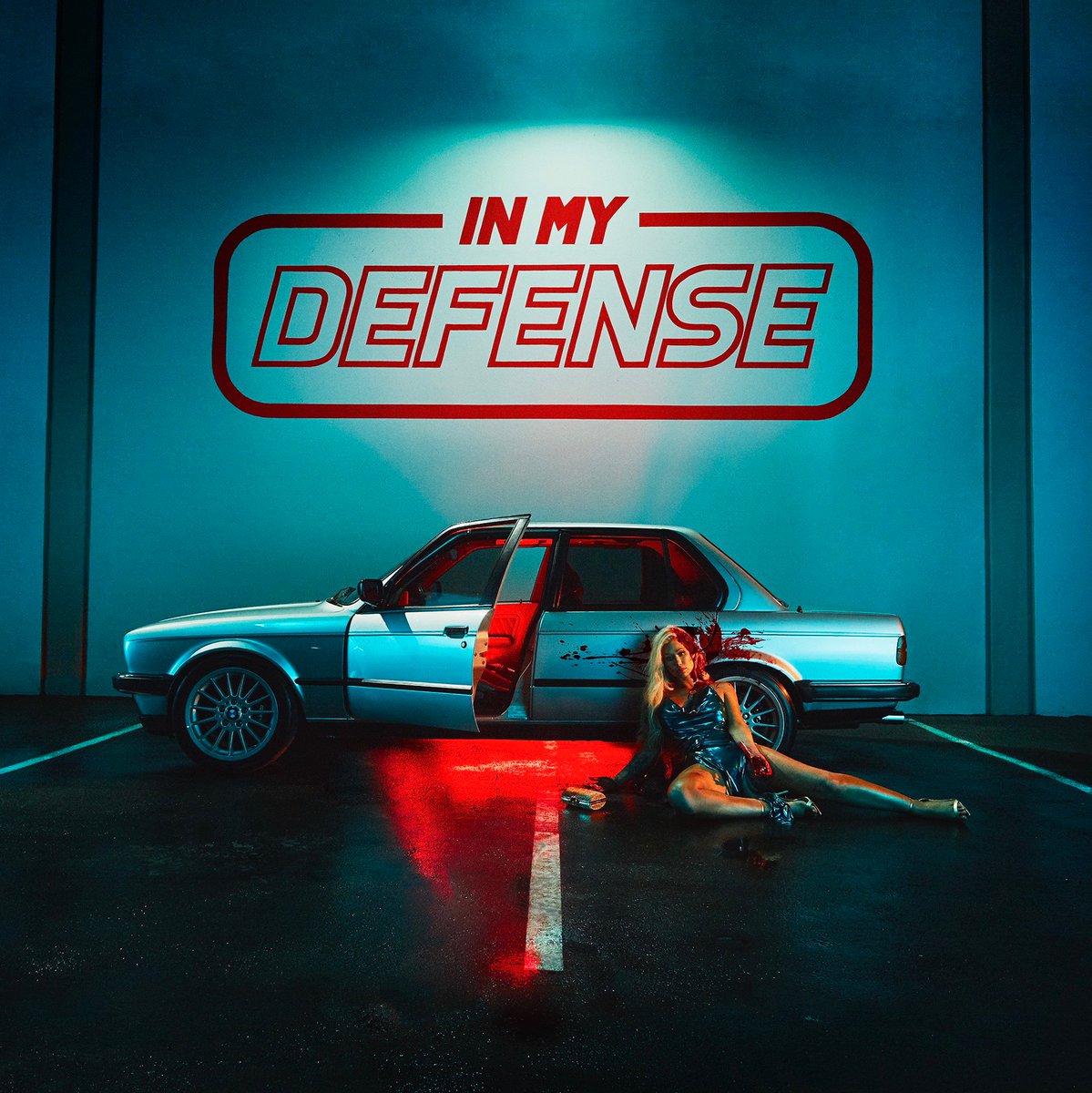 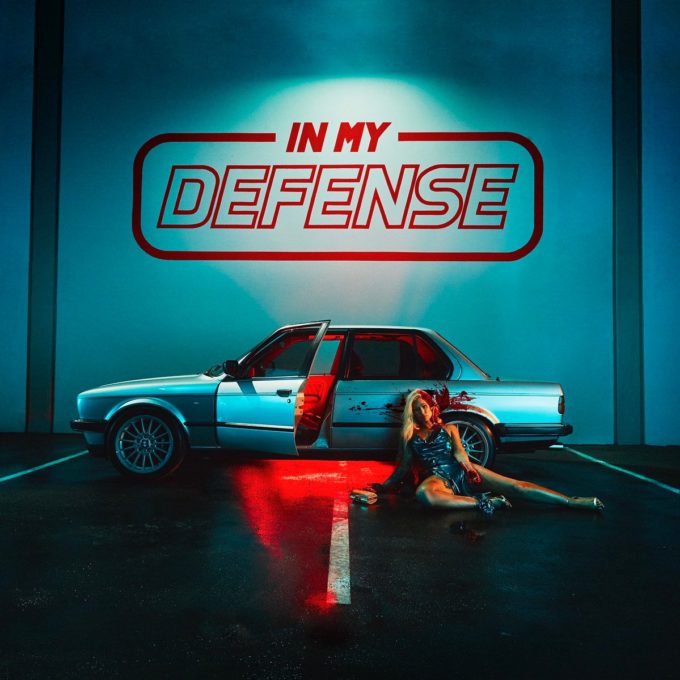 Iggy Azalea has been wanting to drop her sophomore album for quite some time now. The rapper finally has a confirmed release date for it: July 19.

Iggy took to her social media to reveal the wicked artwork for In My Defense which shows her dead/badly injured on the ground alone by a car. The album features the singles ‘Sally Walker‘ and ‘Started‘. There’s also a rumored collaboration with Cardi B on the project called ‘Cowgirls’.

It’s a statement about women not having the ability to defend themselves under public gaze, not rebirth. https://t.co/ZgdX5vw4LF

In My Defense comes more than 5 years after her debut album The New Classic which is certified platinum in the U.S. It will be released independently via San Francisco based distribution label, EMPIRE.

UPDATE: Iggy has also revealed the tracklist for the album. Without features for now. 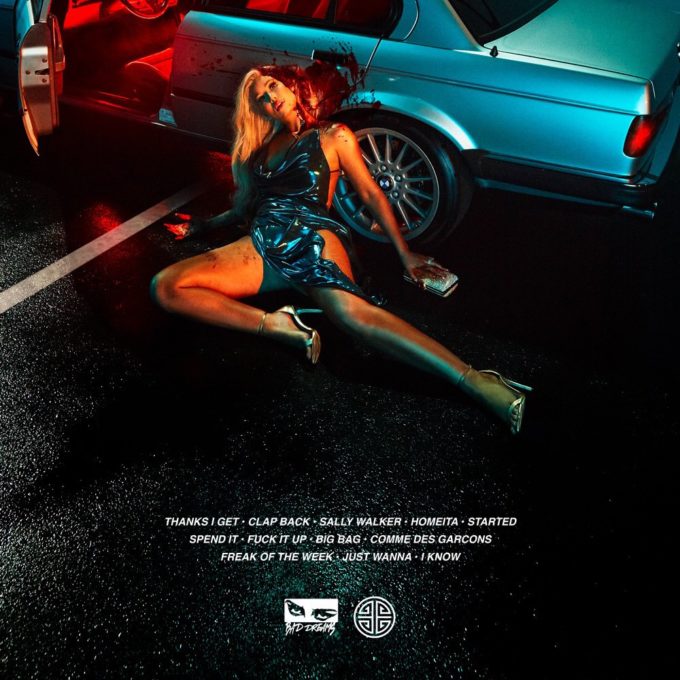