Russ To Release Debut Book ‘It’s All In Your Head’ 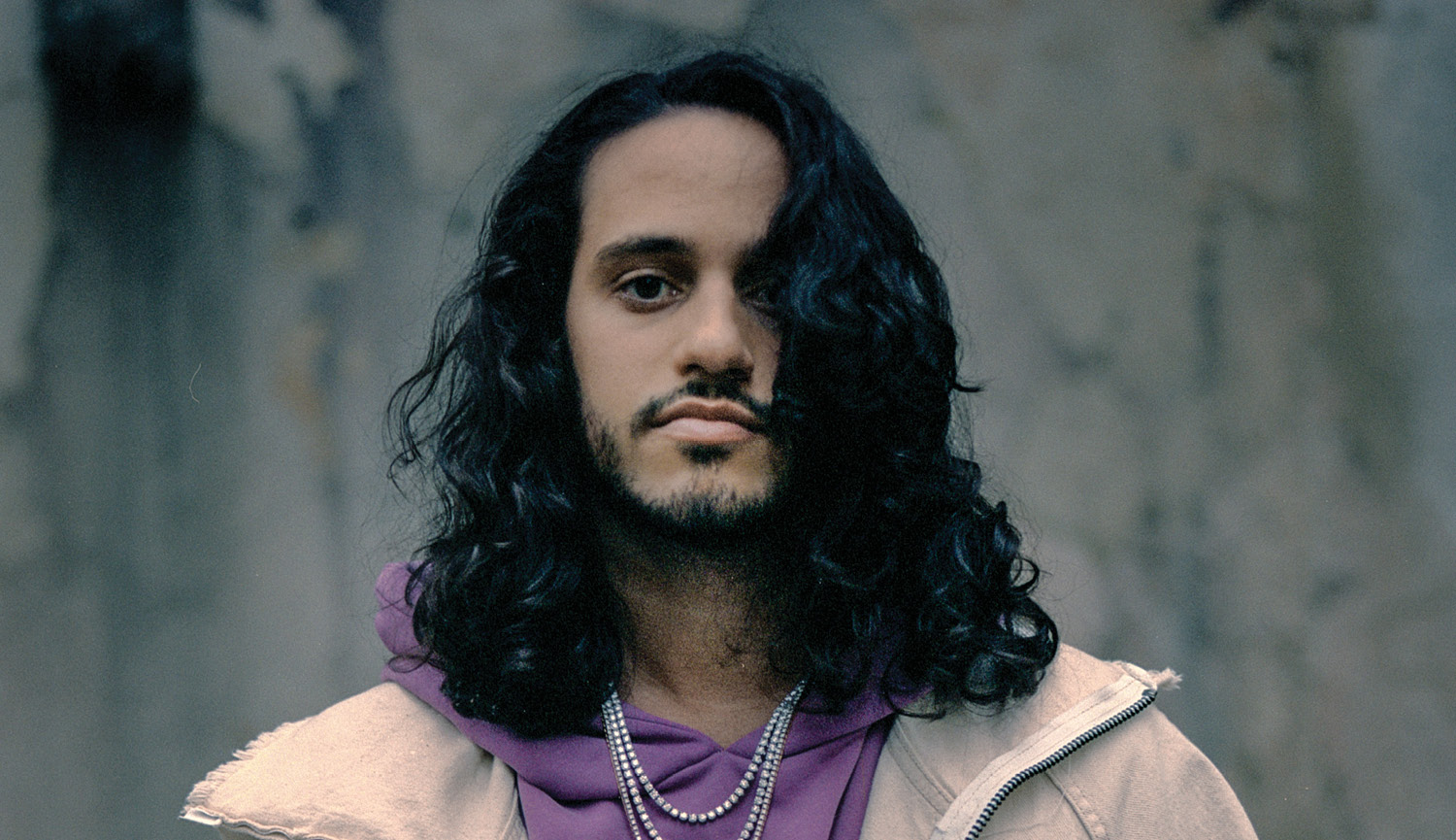 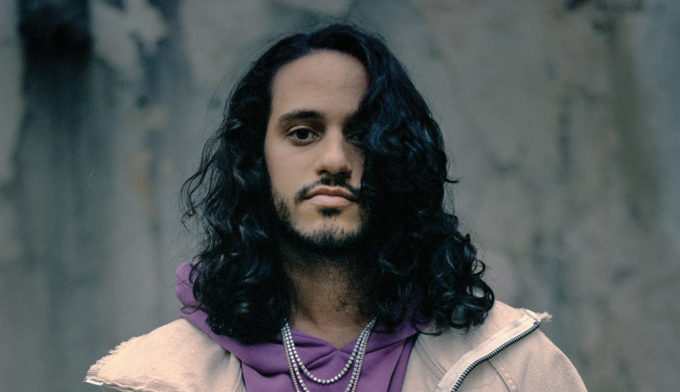 Russ does it all on his albums: rap, produce, sing, engineer and so on. Now the 26-year old artist is releasing his debut book titled It’s All In Your Head.

Russ, who is currently pushing his new single ‘Civil War‘, broke the news on Twitter to the delight of fans. “Wrote my first book…IT’S ALL IN YOUR HEAD. Hope this helps some people out. Preorder available now in bio,” he wrote. The talented musician revealed that it will be available everywhere November 12. 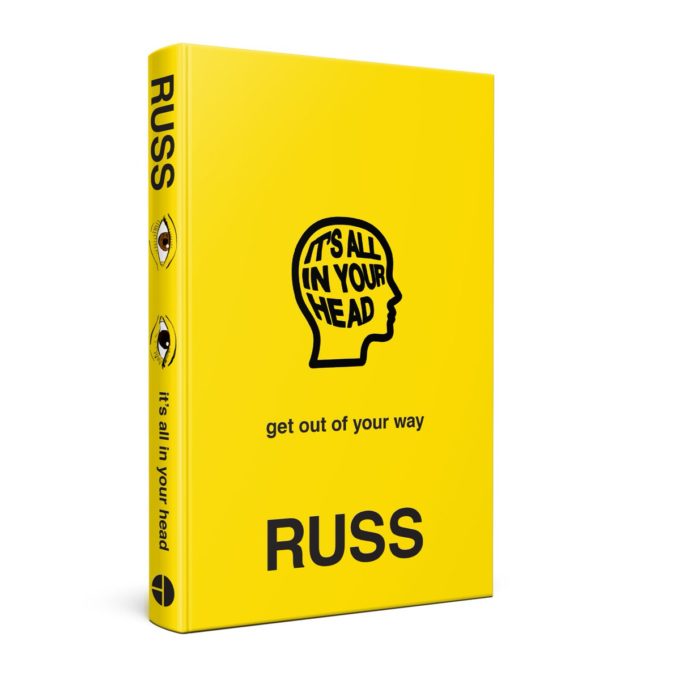 Russ has made a name for himself for being a mogul at a young age, without much help from a major label. He was featured on Forbes’ 2019 “30 Under 30,” and “30 Under 30 Cash Kings” lists, a feat not many are able to achieve in their careers. “With chapters named after his most powerful and popular songs, IT’S ALL IN YOUR HEAD will reflect on the lessons he’s learned from his career, family, and relationships. He’ll push readers to bet on themselves, take those leaps of faith, and recognize struggles as opportunities. With illustrations throughout consistent with the brand Russ has built and his fan base loves, IT’S ALL IN YOUR HEAD will give readers an inside-look at the man and the motivation behind the music,” says the description.

You can pre-order the book here.