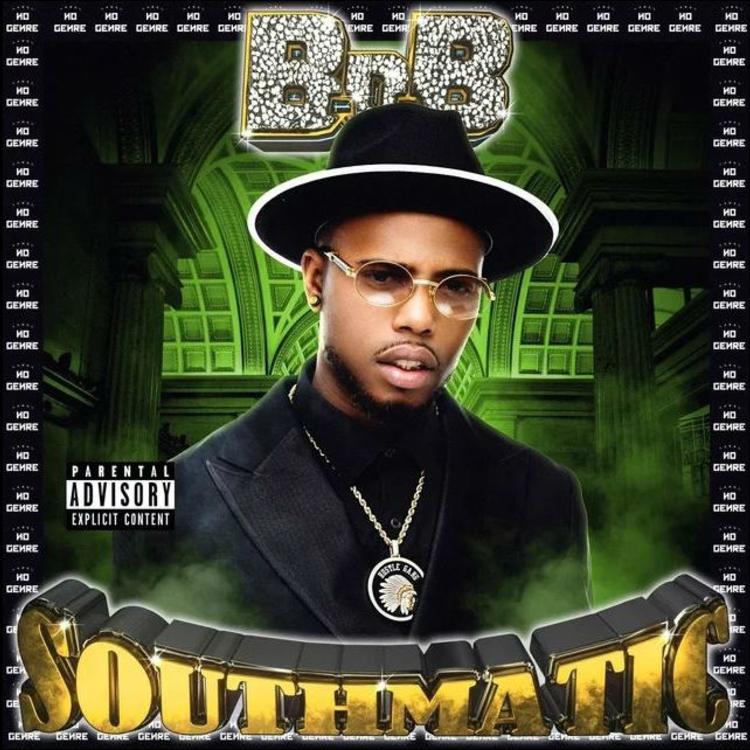 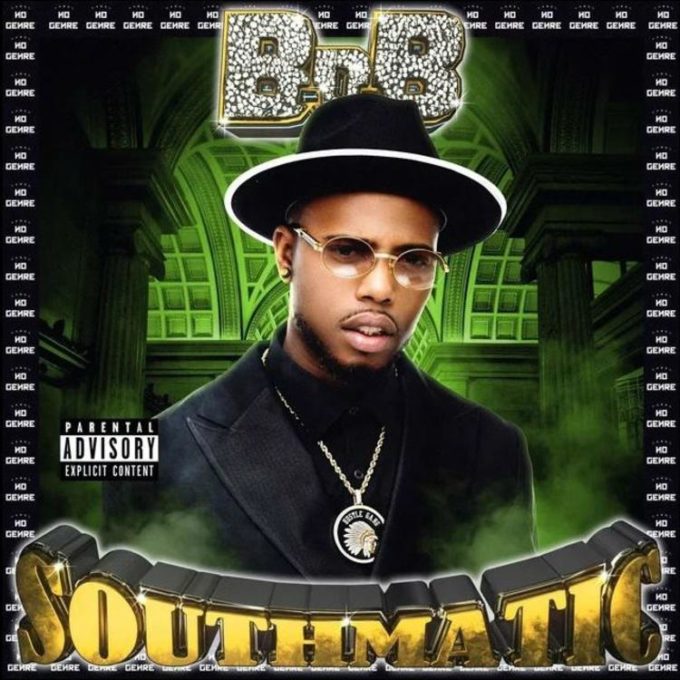 B.o.B surprised fans when he dropped a new song ‘Soul Glo‘ back in April because he had announced that NAGA was his “final” album.

But since then, he’s consistently put out new music leading up to his new project called Southmatic. Either Bobby Ray decided to cancel his retirement or he was just trolling with that announcement last year. If we keep it absolutely real, this project full of old school samples and beat patterns actually sounds pretty solid. Hip-Hop icon Grandmaster Caz appears on the track ‘UFO’.

Stream the full project and check out the music video for ‘The Elephant’ below.