The Game Tests Dr. Dre By Calling Him During Interview: Watch 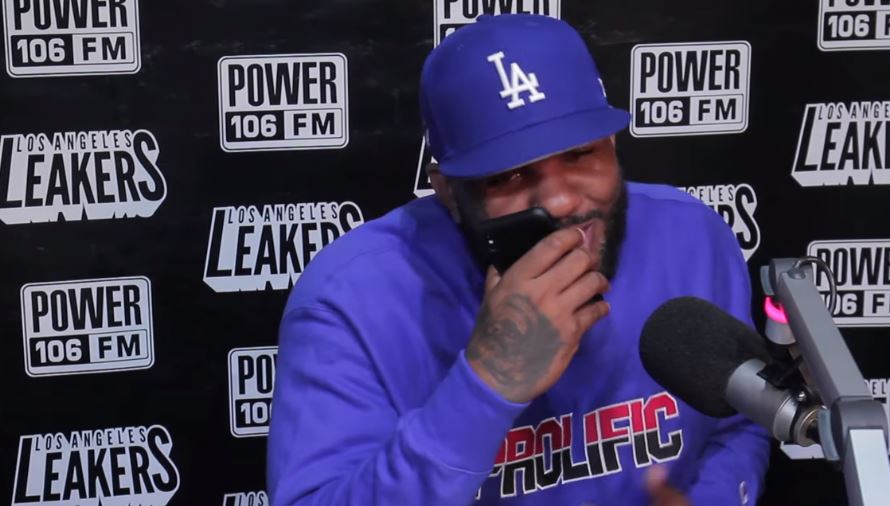 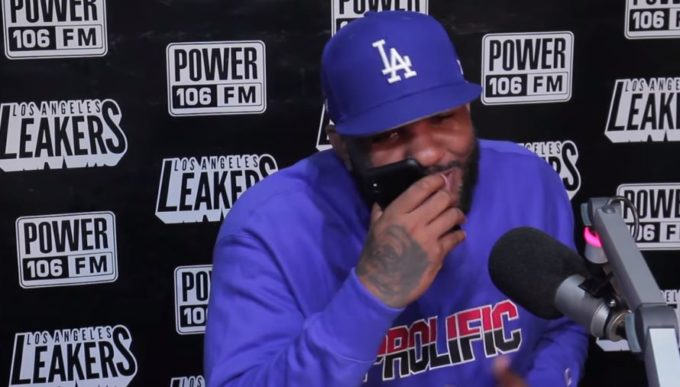 Dr. Dre isn’t a person you can catch any day. We all know that the super producer and business lives a lavish private life and only a few have access to him and his services. The Game is definitely one of them.

The rapper, who is promoting his upcoming album Born to Rap, was a guest on the L.A. Leakers show on Power 106 to talk about why it’s the final album, the first single ‘West Side‘, passing of Nipsey Hussle, longevity of his career, favorite Jay-Z album, importance of West Coast Hip-Hop and much more.

While talking about Dr. Dre mixing a couple of songs on his LP, Game decided to test the Aftermath head honcho to see if he would pick up his phone call. The good doctor did, and that too even before a full ring. Watch the episode below.

Game revealed that apart from Ed Sheeran, Chris Brown, Miguel and Trey Songz, the executive producer of the album, Dom Kennedy will also be featured multiple times on Born to Rap. Watch his freestyle on the show here in case you missed it.