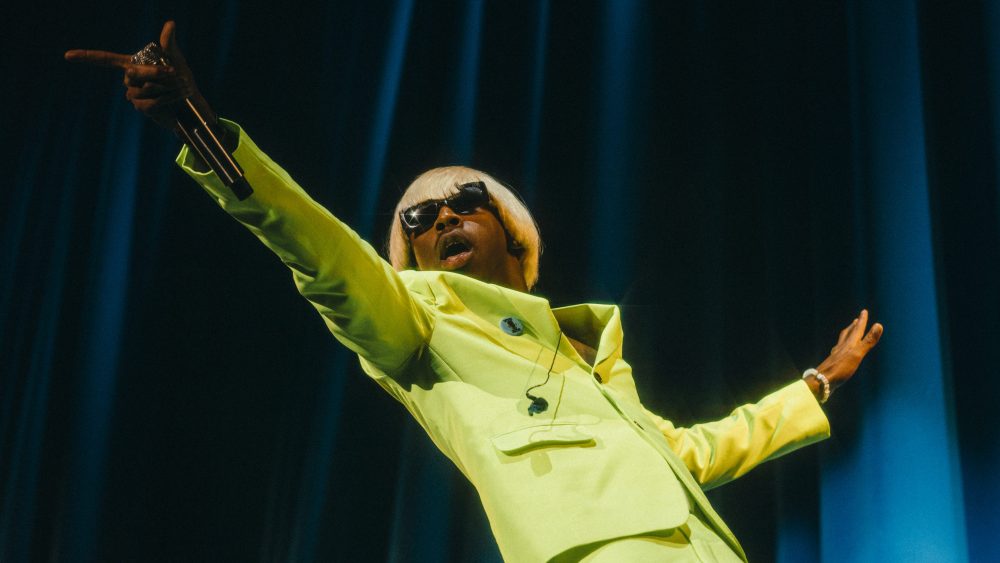 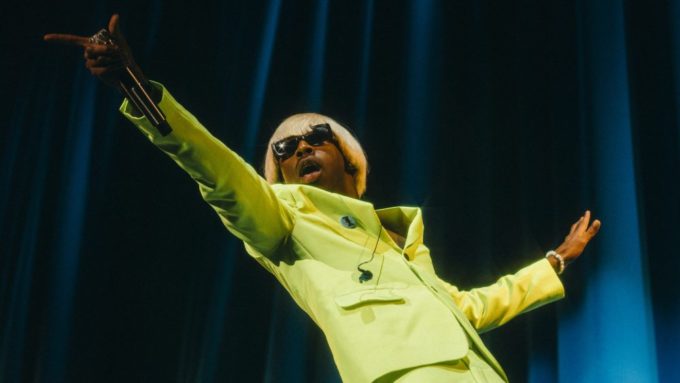 Fresh off his polarizing set at Gov Ball 2019 in New York, Tyler, the Creator has announced a tour in support of his latest album IGOR.

The genre bending album topped the Billboard 200 last week with more than 170k in sales which came as a surprise to many Hip-Hop fans. The eccentric rapper-singer is now going on a trek to further promote the project, kicking off as the headliner of Seattle’s Bumbershoot festival from Aug. 30 to Sept. 1. He will make stops in Toronto, New York, Chicago, London, Houston, Miami and more big markets before closing it on Oct. 26 in Houston. See the full schedule below.

Jaden Smith, Blood Orange and GoldLink will be the supporting acts for the tour, the tickets for which will be available June 7 on his official website.