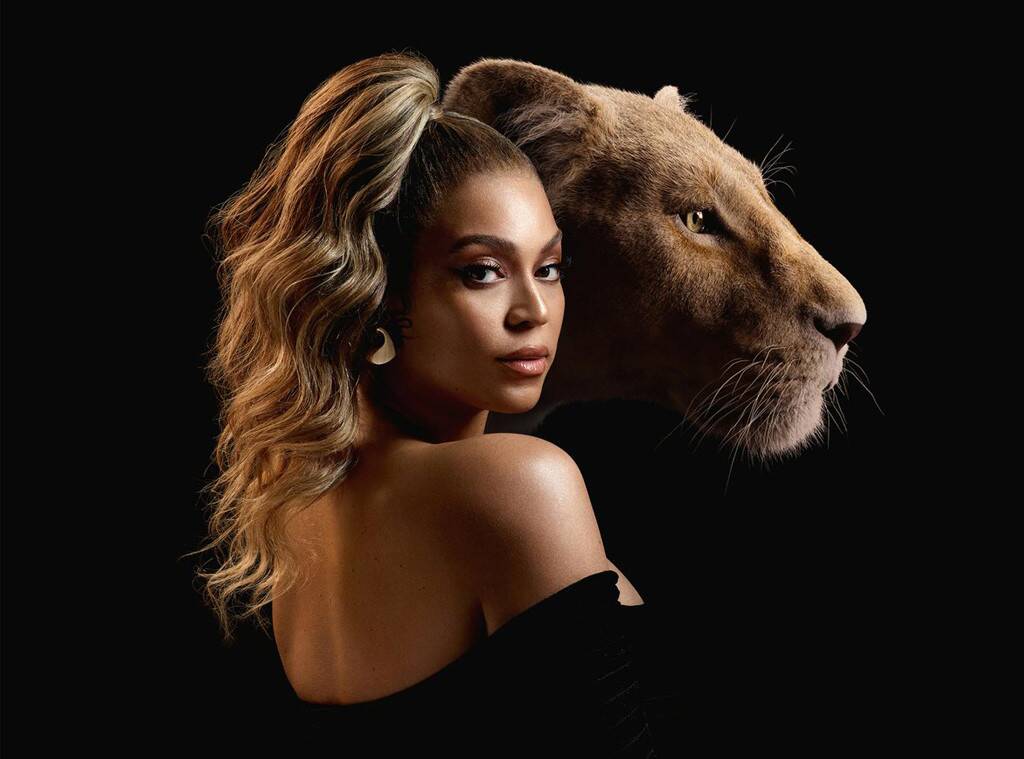 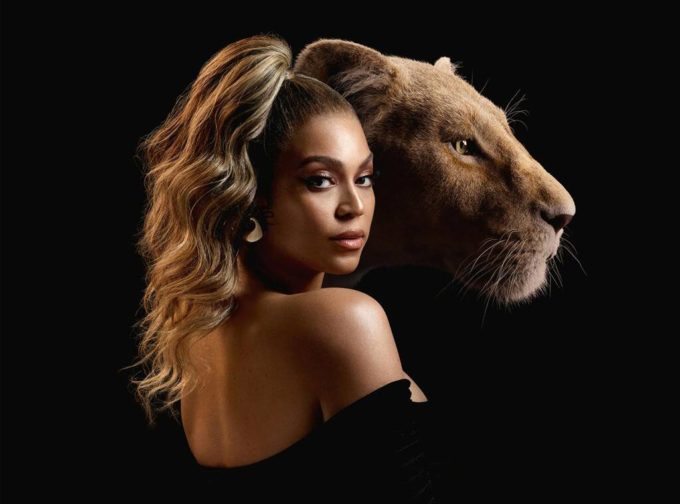 There were quite a few R&B and Hip-Hop releases this past Friday, with Beyonce’s The Lion: The Gift album leading the way.

The Parkwood/Columbia set which is inspired by the Disney film, features stars like Beyonce, Jay-Z, Kendrick Lamar and Childish Gambino. HDD reports that the album is set to move 50-70k copies in the first week with 13-18k out of that coming from pure sales. This should make it a strong contender for the number 1 spot on the Billboard 200 chart next week, dethroning Ed Sheeran.

Nas released his The Lost Tapes 2 album this week via Mass Appeal/Def Jam featuring songs that did not make the cut on his past few LPs. It features production from RZA, Pharrell, Kanye West, Swizz Beatz, No I.D., Pete Rock, Hit-Boy and more. The New York legend’s album is on pace to do 17-20k copies (5-7k pure sales) which is much lower than we anticipated.