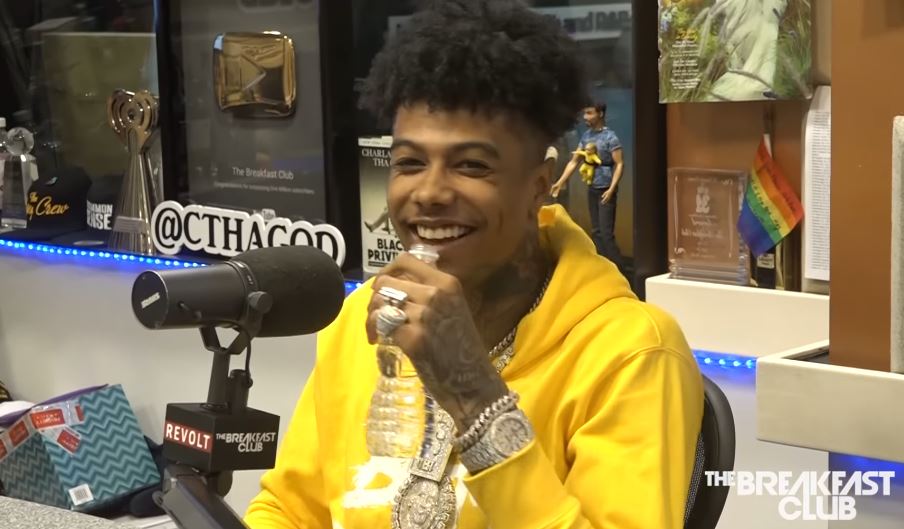 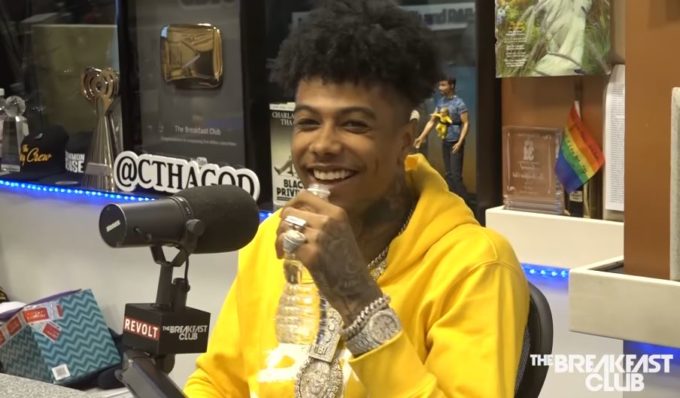 Blueface recently had family drama that was all aired out on social media. The “Thotiana” rapper was filmed by both his mother and his sister Kali kicking them out of his Los Angeles home. When all the drama began to circulate online, Blueface cleared some of it on his Instagram Stories. “Sheesh you know it’s getting hectic when yo own momma do it for the clout,” he wrote.

#PressPlay: #Blueface kicked his mother & sister out of his home for his new girlfriend who apparently didn't greet them…The other girlfriend is his baby mama 👀 (SWIPE) 🎥: @bossy_addict_tea

Blueface visited The Breakfast Club this morning to talk about the drama, why the incident happened, having two girlfriends at the same time, why he is the best lyricist in the game, having strong numbers (his manager Wack100 joins on the mic to say the other XXL Freshmen don’t have numbers to match him), his legal issues and more. Watch it below.