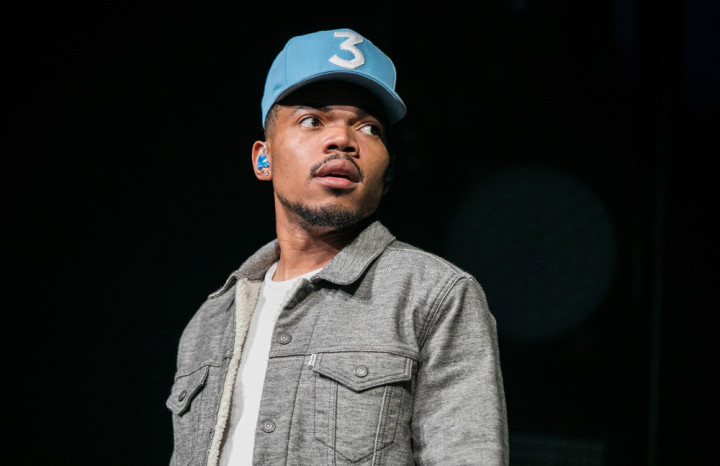 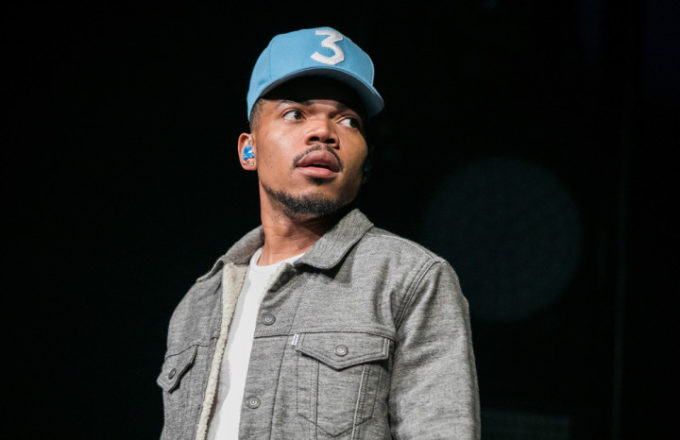 Chance The Rapper has been in the game for several years and despite dropping multi projects, he continued to maintain that none of those were his official debut album.

Following the release of his 10 Day and Acip Rap projects on streaming services for the first time, Chance has now finally announced that his album is titled The Big Day and hit stores as soon as July 26th. He revealed the news on his official website.

So close you can almost touch it #owbum 💿💿💿

Fans can also pre-order the album plus get access to tickets for his upcoming world tour on this link. Chance recently teased the tracklist for the soon to be released album which contained titles like ‘Sun Come Down’, ‘Not Single No More’, ‘Five Yr Plan’ and more. The official tracklisting has not been revealed yet.

Chance also stopped by Jimmy Fallon and revealed the official artwork for it: 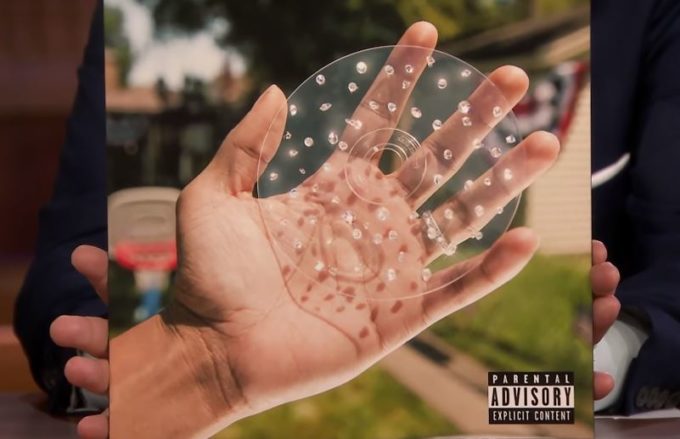