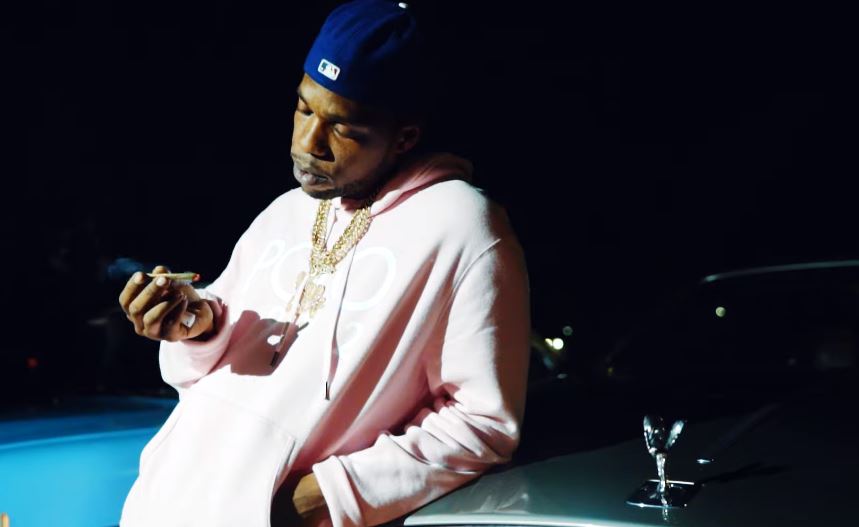 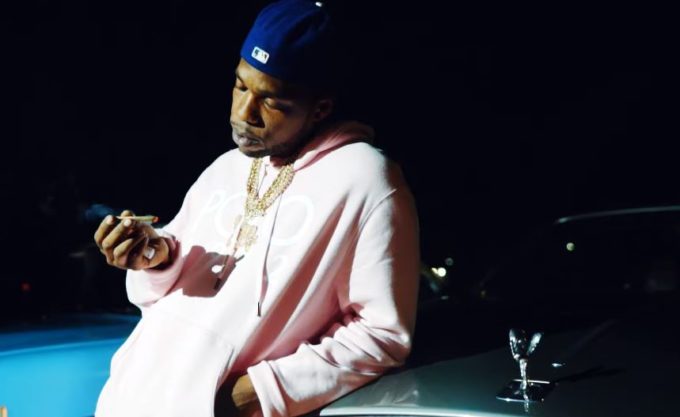 We usually lose count of how many projects Currensy drops in a year. He recently released a joint one with Berner called Pheno Grigio but he’s coming right back next month with a new solo project.

Spitta took to Instagram to announce that he will release his new album called Hot August Nights on August 16. He tagged Southern production duo Nard & B on the post which could mean they are heavily involved with the album but we can’t say that for sure.

To launch his album, he shares the first single ‘Right Now’ along with an accompany music video. Watch it below.