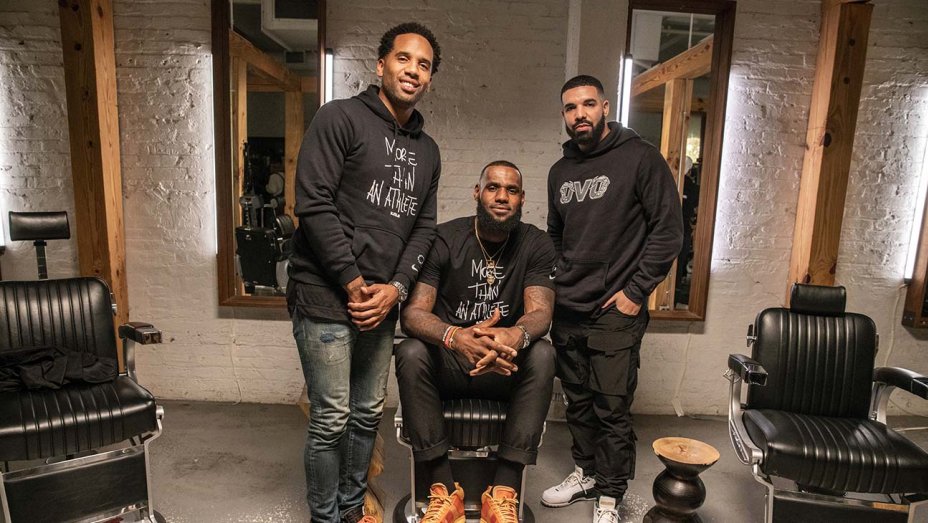 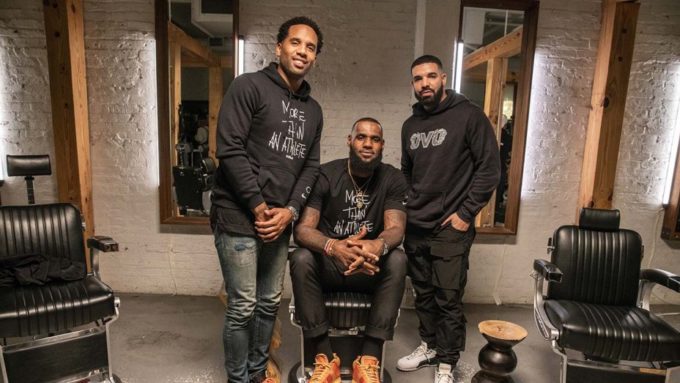 Drake is expanding his business. It has been announced today that the Toronto superstar has partnered with LeBron James and Maverick Carter-created digital company UNINTERRUPTED for foray into Canada.

According to the press release, the deal will see Drake become a part owner and promoter for Uninterrupted Canada as the company makes its first expansion move outside the U.S. Uninterrupted Canada will create “authentic, athlete-driven storytelling, content, events, and merchandise.” It will also collaborate with Shopify Studios to develop content to spotlight athletes and entrepreneurs.

The Canadian branch will be led by CEO Scott Moore, who was president of Sportsnet for the past eight years, and Chief Content Officer Vinay Virmani who is a successful Canadian film producer and director. “When we started Uninterrupted, it was to give athletes a platform where we could share our stories and connect with our fans in a way we never had before. And to show what we are passionate about beyond the sports we play. It’s exciting to see that idea now leading a whole new era of athletes around the world feeling empowered to do more and be more,” said LeBron James.

“Uninterrupted has been an incredible platform for athletes to tell their stories and connect with fans,” said Drake. “I’m honoured to partner with LeBron to bring Uninterrupted to Canada, a country that continuously supports innovation and creativity.”