Jeezy Announces ‘TM104: The Legend Of The Snowman’ Release Date 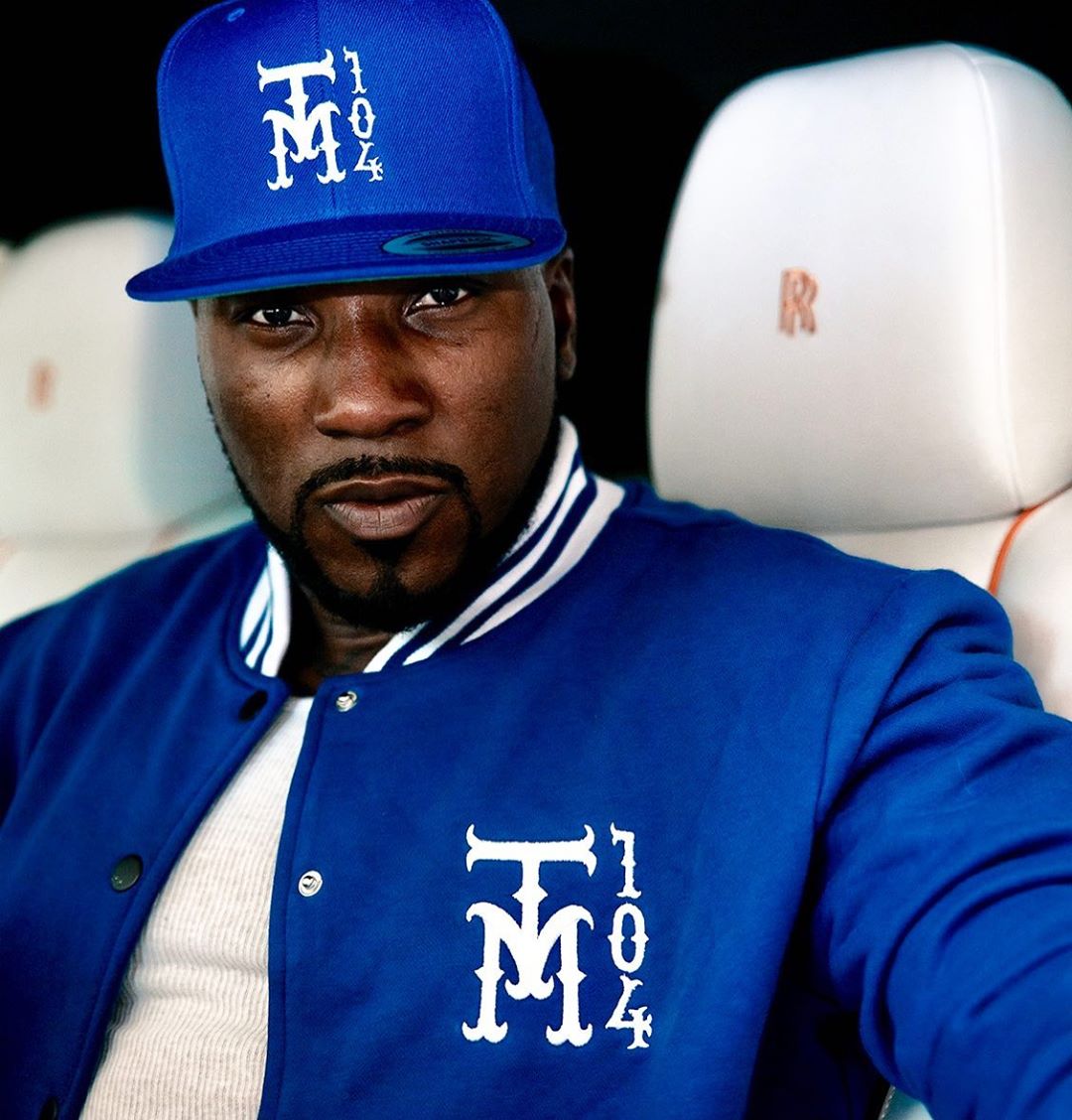 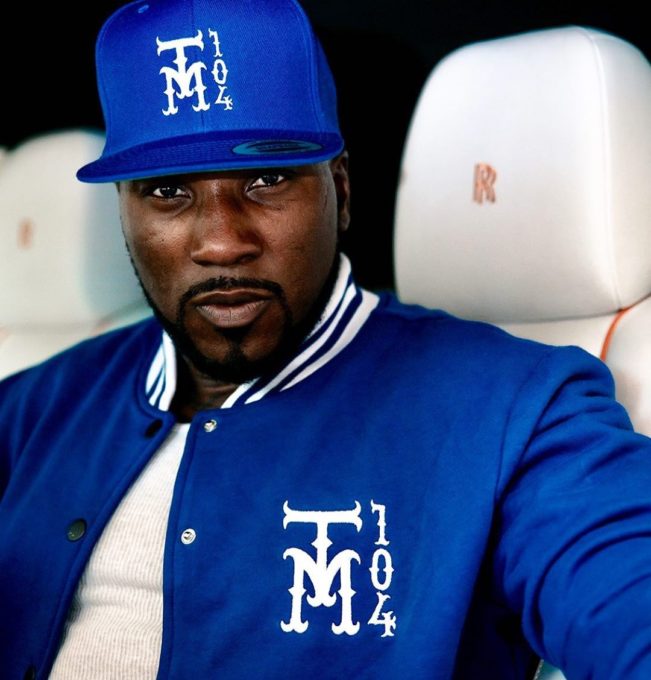 After announcing that TM104 would be out soon and would be his final album early this year, a few weeks back, Jeezy finally released a new single in ‘1 Time‘.

Tonight, the rapper takes to social media to reveal the release date for the LP. TM104: The Legend Of The Snowman will be out on August 23rd, just less than a month from now. You can check out a trailer for it below and pre-order it here.