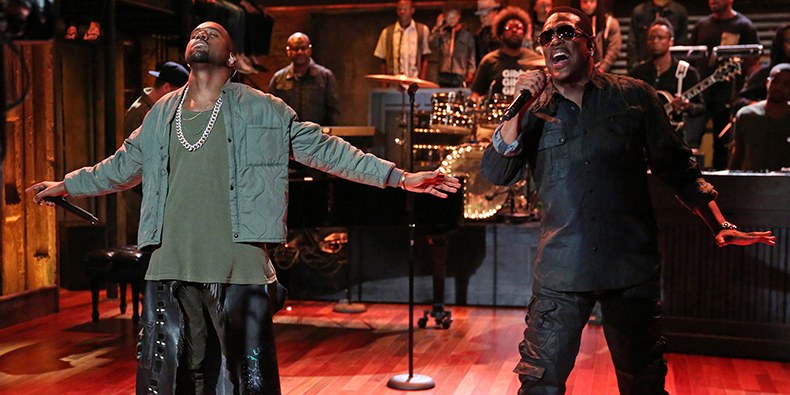 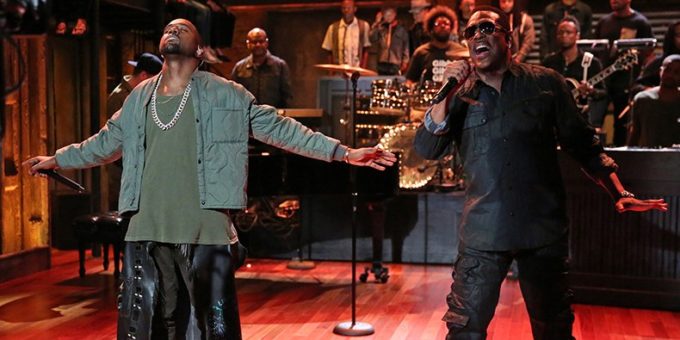 Irv Gotti debuted the two hour season premiere of his BET show TALES tonight (July 2) which has been hyped up for a while.

The hype was caused by the fact that a new Kanye West song called ‘Brothers’ was supposed to premiere on the show which stars Elijah Kelley, Draya Michele, Isaiah Washington, and Thomas Q. Jones. The track is produced by TALES creator, producer and writer, Irv ‘Gotti’ Lorenzo along with longtime Murder Inc producer Seven (Channel 7).

‘Brothers’ features ‘Ye’s regular collaborator Charlie Wilson and is reminiscent of the ‘Big Brother’ sound from the Graduation era. The track isn’t out on streaming platforms yet but someone was able to record the audio from the show which you can listen below. This sounds good and the early Kanye fans will definitely enjoy it.

(Update: The official video from the show has been released, revealing the full song.)