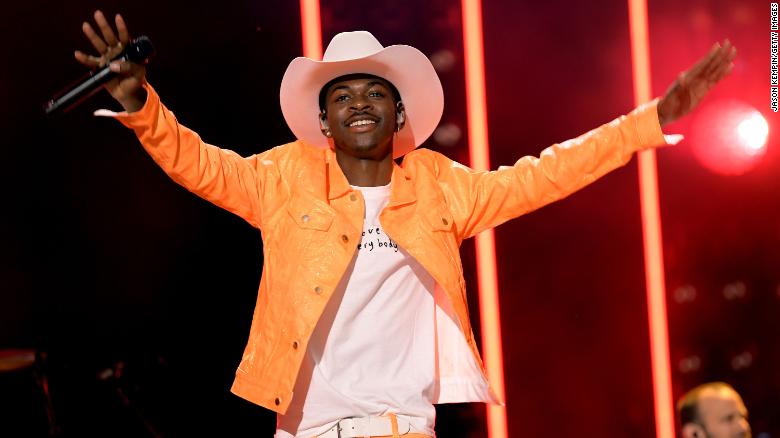 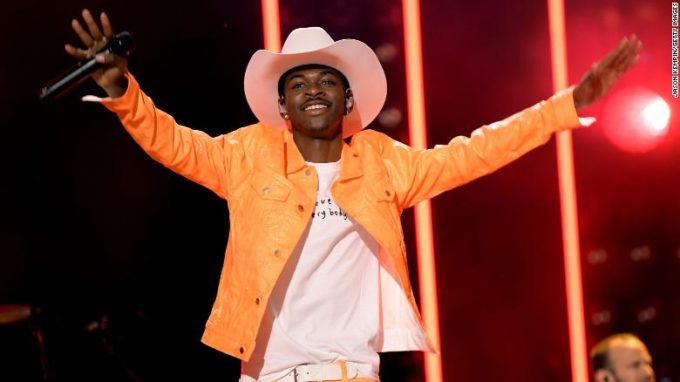 There’s a lot going on with the ‘Old Town Road’ phenomenon at the moment.

On Saturday, a snippet of Lil Wayne rapping over the ‘Old Town Road’ instrumental surfaced online which legitimized the rumor that the rapper is featured on a remix to the record-breaking song. Either that or he was at least involved in it, which might have been scrapped now. You can listen to a preview of Weezy’s version below.

Lil Nas recently released a new remix of his multi platinum hit featuring Young Thug and Mason Ramsey but a few hours ago on Twitter, he teased yet another remix coming our way. It’s a bunch of brown horses in the photo attached without any names so it’s hard to say what he means by it. Maybe it’s the Lil Wayne version?

Earlier over the weekend, he tweeted that “deep down inside i wanna release another old town road remix.” Lil Nas X’s tweet received reactions from legendary singer Mariah Carey among others. We gotta stay tuned to learn how they milk the song further.