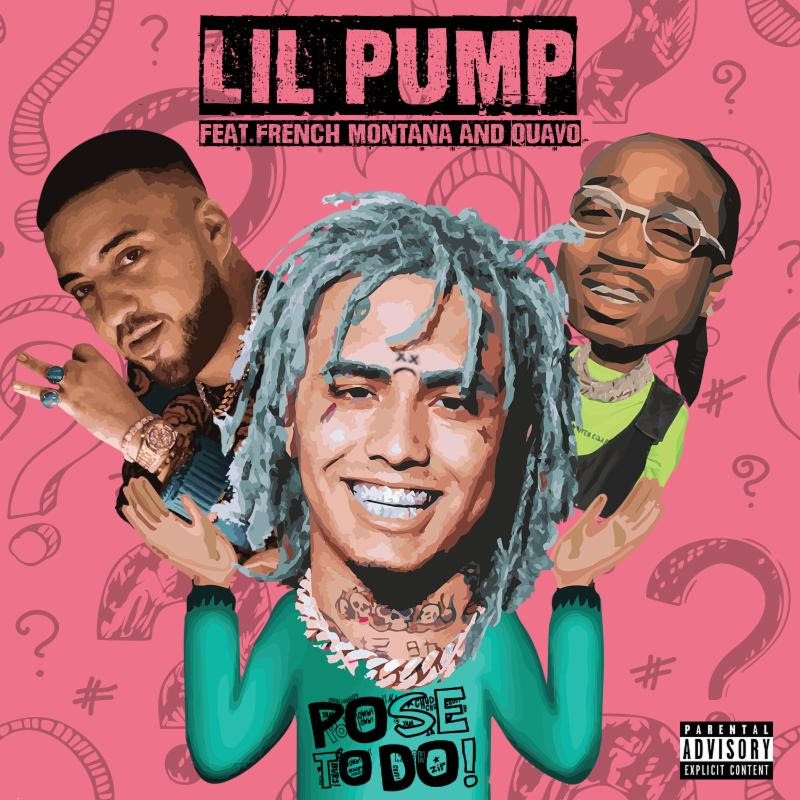 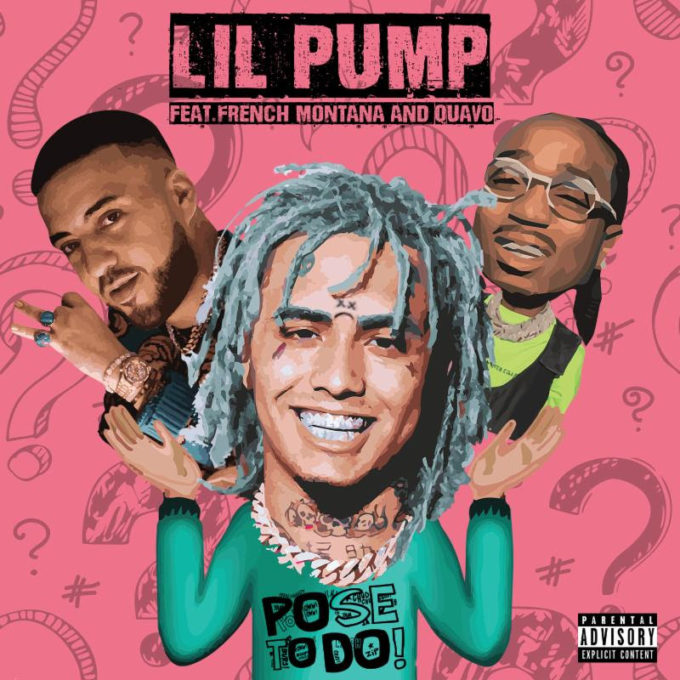 Lil Pump has been relatively quiet since the release of his last album Harverd Dropout back in February but looks like he’s ready to kick off his era.

The controversial young rapper returns today with a brand new single ‘Pose To Do’ where he joins forces with French Montana and Quavo. Can his guests help get another hit? Listen to the Mally Mall-produced , Trap-influenced track below.