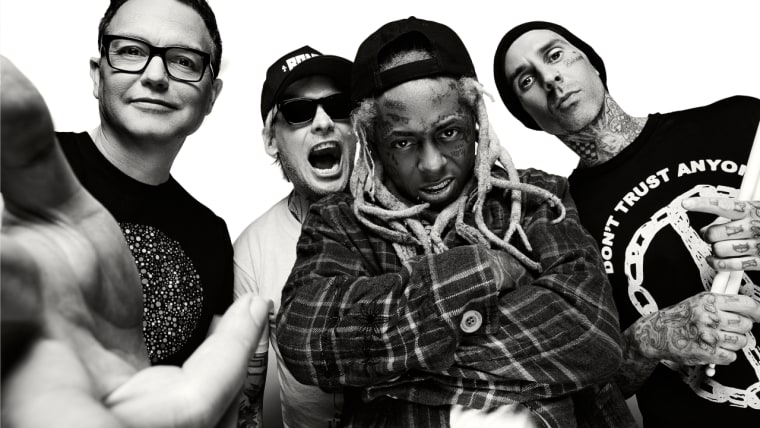 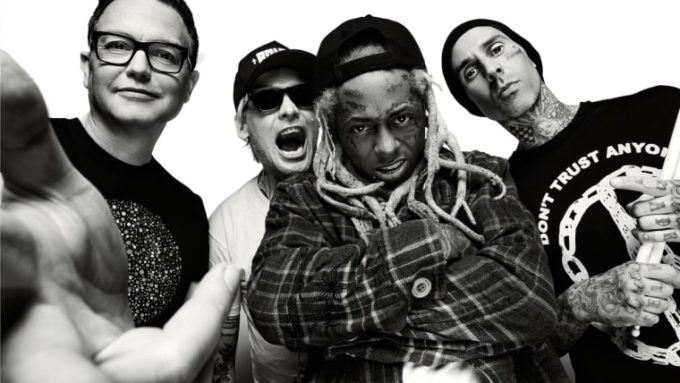 UPDATE: Wayne says he is not quitting the tour.

Yesterday was krazy! But I want all my fans to know I won’t be quitting this tour! I’m having too much fun with my bros blink-182. Bangor,ME See you tomorrow!

A joint tour between Blink-182 and Lil Wayne surprised some fans but it wasn’t out of the ordinary as Weezy has ventured into Rock music in the past and also collaborated with lead drummer Travis Barker multiple times.

But it looks like Wayne isn’t happy with the response at their shows. At last night’s tour stop at Jiffy Lube Live in Bristow, VA, the rapper gave a short speech after performing just 4 odd songs and hinted that he might be quitting the trek after this. “Please forgive me,” he said, “but I am so not used to performing to a crowd and there’s not too many, you know, like still, that’s not my swag.” Watch the clip below.

AND STRAIGHT UP LEFT THE SET AFTER 4 SONGS… IM DEAD🤷🏼‍♀️💀 (but at least I got some videos) pic.twitter.com/KSVUHkPQND

“I’m not sure how long I’m going to be able to do this tour,” he continued, “but make some noise for blink-182 for including me anyway. This might be my last night though, let’s go,” he said before walking off stage, visibly frustrated at either the lack of energy from the crowd or just its strength before Blink-182 take the headlining stage. This was their ninth outing out of a total of 35 shows that Blink-182 and Lil Wayne are co-headlining all the way until Sept. 16 in Cincinnati, OH. The two acts had also dropped a mashup of their songs ‘A Milli’ and ‘What’s My Age Again’.

No official statement has been made by the two camps yet.